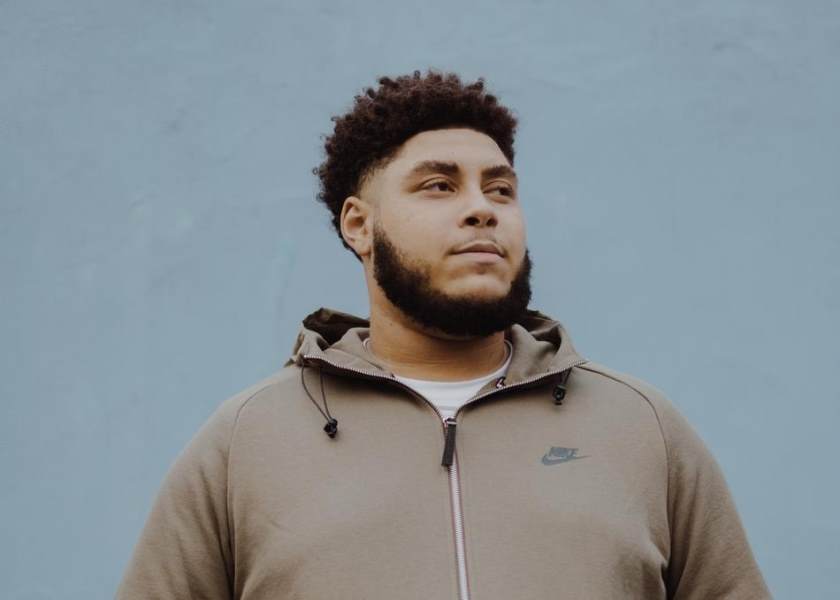 Europe is next in sights for Dave's Psychodrama tour with the rapper kicking off proceedings in Hamburg on Tuesday October 15.

Not only will the lucky audience get to witness Dave's monumental performance, but he has also announced a special guest be joining him on the road.

Grime MC Big Zuu, alongside DJ Jampak will be joining Santan throughout the sold out 9 day joint which is no doubt a major way to bring in a new audience.

The European leg of the Psychodrama tour follows successful editions in the UK and Australia, with a US leg scheduled for next month.

Big up to both Santan and Big Zuu! It's great to see the waves that our UK music scene continue to make, and long may it continue!