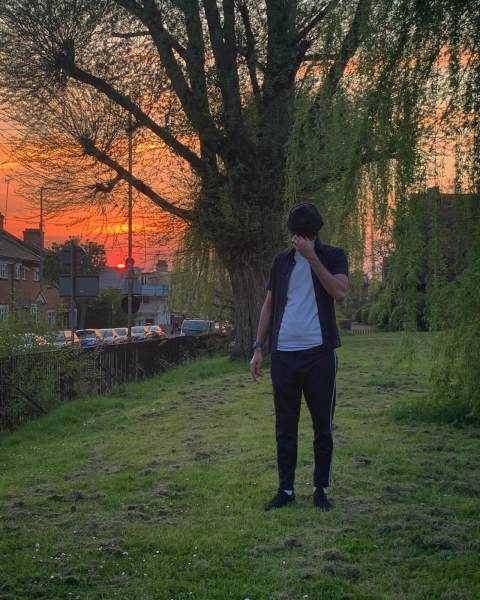 As part of our new segment Link Up's Friday Freshness, we're introducing HAM. Filmed by @Valand, HAM, from South London drops the visuals for his latest track ‘intro’ from his upcoming project, ‘HAM’. It’s not a heavy track by any means. It, in fact, boasts a relaxing instrumental, exactly the sort of thing you want to be listening to if you’re feeling at all stressed or anxious during the lockdown. There’s a definite D Block sort of sound to this one - and HAM effortlessly glides over the instrumental.

The visuals add to the whole experience too, so make sure you keep an eye out for HAM’s old school friend @Valand popping up across the scene - he’s wicked with the sfx. HAM started making music in February 2019 and has released a string of bangers since. The track’s cold - make sure you check it out!

His next track ‘Tell me’ will be dropping June 12th on all platforms.