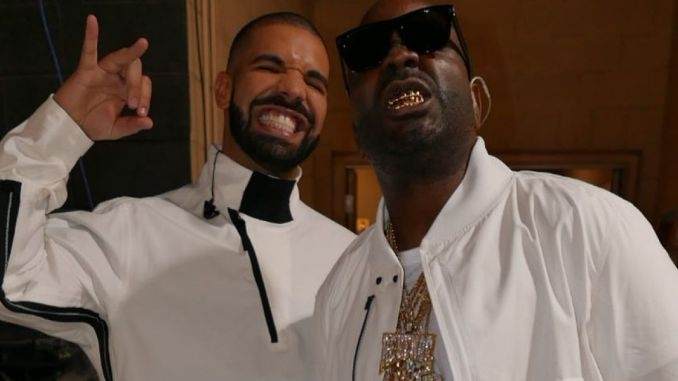 Baka Not Nice reveals his brand-new single, titled Up, with a lyric video.

Canadian rapper Baka Not Nice has had his name buzzing in the streets for the past few years, and to add to that buzz he has now released his latest single, Up.

Delivering a bouncy melodic flow, the artist switches up his style slightly to surprise fans with his versatility. Although it's different, it shows that Baka has the skill to still remain fresh and current on any type of beat. Up has the ability to be a new club banger due to its catchy nature and flawless instrumental.

We hope to see visuals for this track in the near future, but until then you can check out the lyric video of Up in the visuals below, and share your thoughts with us on Twitter.