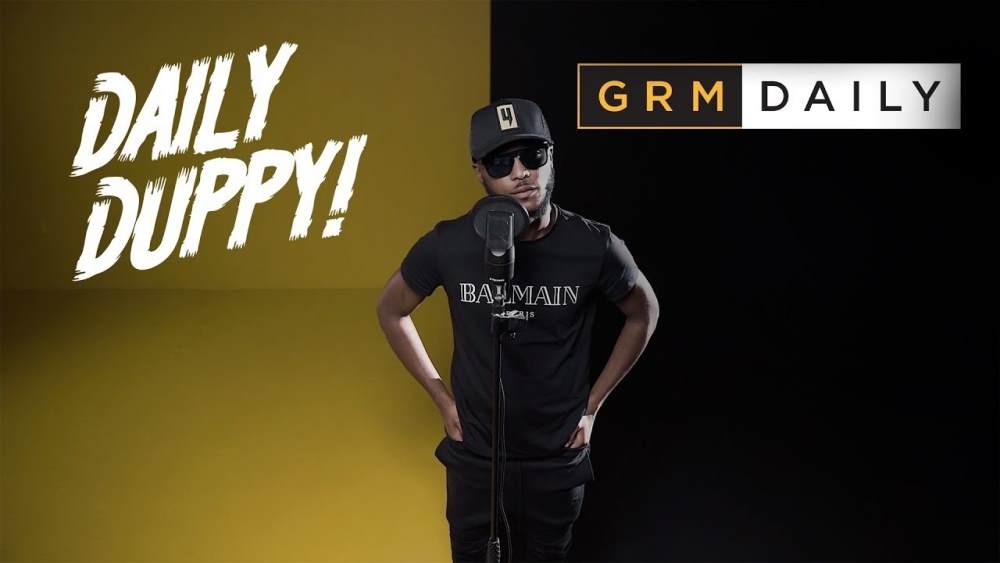 Stepping up for his debut Daily Duppy freestyle is rapper Frosty, well-known for his popular track County Lines.

After amassing over three million views on YouTube for his debut single, County Lines, Frosty has built up quite the buzz for himself. Fans have been asking for more music from him and the rapper has delivered with his brand-new Daily Duppy freestyle.

In the new freestyle, the rapper takes on an MKThePlug instrumental with ease as he delivers nothing but hard-hitting lyricism as he details the realities of trap life.

Frosty also announced on Twitter that he has a big record coming soon, so be on the lookout for some new heat. But until then, you can catch Frosty's Daily Duppy below before sharing your thoughts with us on Twitter.