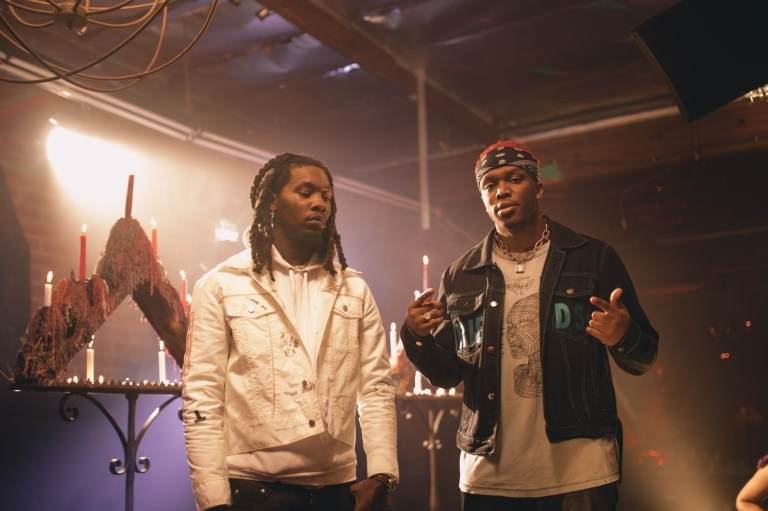 He just dropped his debut album, "Dissimulation", today. And just when we thought this was enough, KSI has only just gone and released the music video for the track, 'Cap', featuring Offset from Migos.

'Cap' is the second song off the new album but isn't the only track to include features. Other artists included on the album are Lil Pump, Triple Redd, and Rick Ross.

Since the album's release, it has already been streamed over one million times on Spotify! Let us know what your favourite tracks are off 'Dissimulation'.