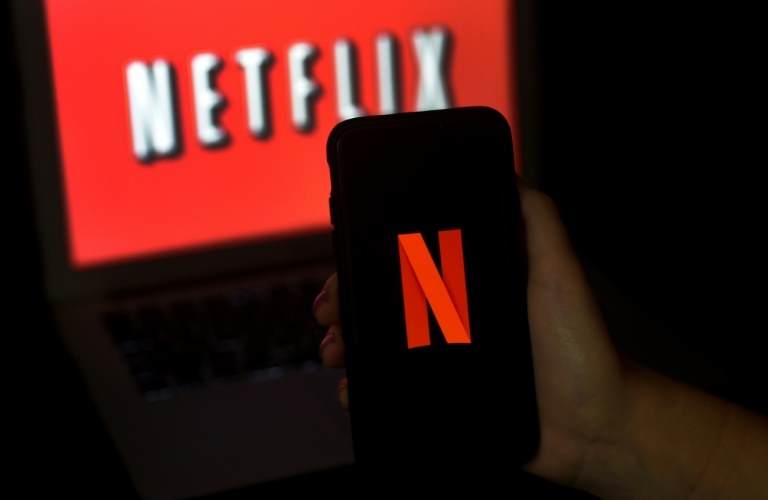 Netflix has announced that it will start automatically cancelling accounts that have been inactive for long periods of time.

Product innovation director Eddy Wu wrote in a blog post on Netflix's website: “You know that sinking feeling when you realise you signed up for something but haven't used it in ages? At Netflix, the last thing we want is people paying for something they're not using.”

"So we're asking everyone who has not watched anything on Netflix for a year since they joined to confirm they want to keep their membership. And we'll do the same for anyone who has stopped watching for more than two years," he said.


"Members will start seeing these emails or in-app notifications this week. If they don't confirm that they want to keep subscribing, we'll automatically cancel their subscription. If anyone changes their mind later, it's really easy to restart Netflix."