We caught up with Brooklyn rapper Sosa Geek 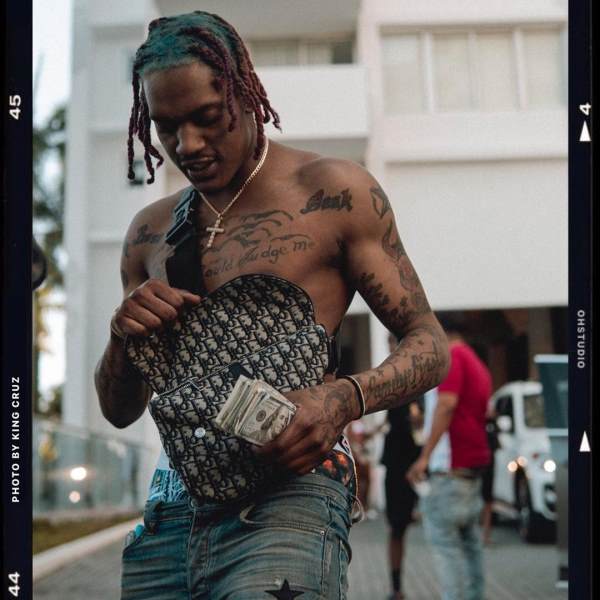 Brooklyn drill rapper, Sosa Geek, is the artist behind the street hit 'Wooo Walk'. And with a growing discography of electrifying drill collaborations alongside the likes of Fivio Foreign and Drake, that have catalysed his path to stardom, Sosa's influence is undoubtable. In this quick-fire interview, Sosa touches on New York, quarantining and of course, music.

Be sure to join in the conversation and engage on our social channels, let's make it go viral - No pun intended. 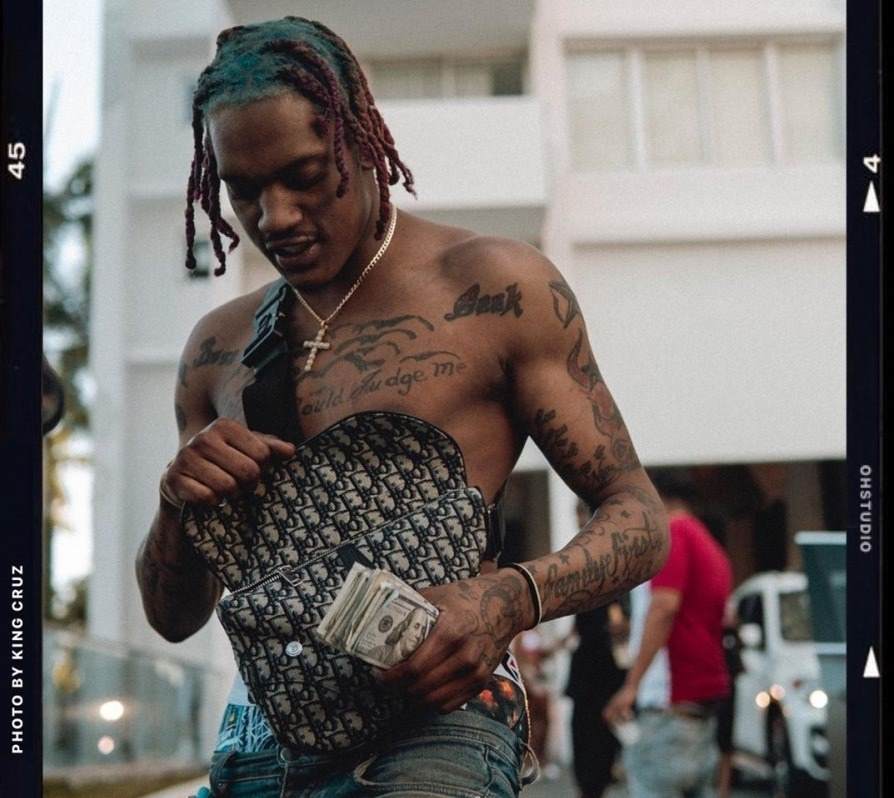 'As long as we keep creating different sounds, people are gonna keep on listening.' Sosa Geek

Thelma: First things first, What have you been doing during this period of social distancing?

Sosa: I’ve been doing music, perfecting my craft and that’s it. Staying out the way.

Thelma: How did you come up with the name ‘Sosa Geek’, that's not your real name is it?

Thelma: Did that environment contribute to your music?

Sosa: Nah, anywhere I live, my music be the same because I’m a creative person.

Thelma: When did you decide to you wanted to become an artist, or has this been the case your whole life?

Sosa: Nah, I’ve always been an entertainer, people just took a liking to me and things I do. I came up with a dance and all the kids was doing it.

Thelma: Who are your biggest inspirations in the industry?

Thelma: You were featured on Drake’s 'Dark Lane DemoTapes', tell me about that briefly.

Sosa: Yeah, New York drill. We had to come up with a plan. Drake said he wanted to go viral. So I told him let's go viral.

Thelma: The drill scene in America is burgeoning, in your own experience, what do you think inspires it?

Sosa: I don't know, just coming up with different sounds and different ways to entertain people.

Thelma: How would you describe your music in 3 words?

Thelma: Speaking of drill, are there any UK drill artists you’d want to work with?

Sosa: I did already, I did a song with Ivorian Doll.

Thelma: Where do you see yourself in five years time?

Sosa: I’m gonna be a billionaire. I’m tryna to do the music until I can just be a boss and I’m gonna do nothing.

Thelma: Do you think rap will sound different by that time?

Sosa: As long as we keep creating different sounds people are gonna keep on listening.

Thelma: What can we expect from you post-corona? Any shows, features, releases etc?

Sosa: Yeah, I have a tape coming out. Might have a couple of shows, we’re going viral.

Thelma: Any Message for your fans?

Sosa: Remain humble. Be patient, your time is coming. Don't be too nice because people have a tendency to take your kindness for weakness. And yeah stay out the way.