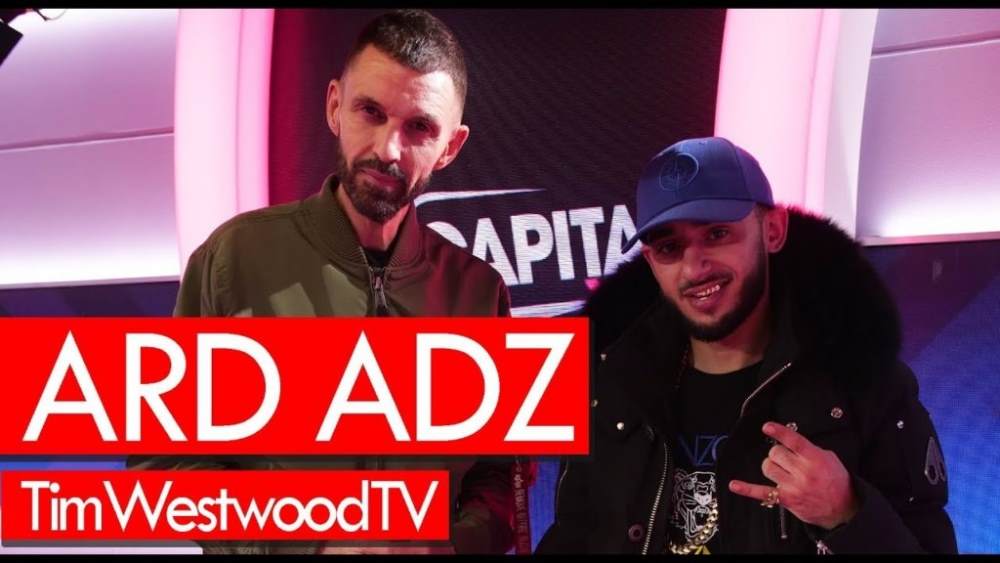 South London rapper Ard Adz joins Tim Westwood to deliver a captivating freestyle whilst also sitting down to discuss his forthcoming album, and much more.

Ard Adz has a new album on the way, titled Miskeen, which is set for release on November 1. As he builds the momentum for the release, the rapper has joined legendary Tim Westwood in the Capital Xtra studio to talk about the new project, and to drop a fiery freestyle.

The freestyle is real and raw as the artist delivers touching lyrics about his life over a soothing instrumental. It is captivating, as is most of the rappers music, and gives viewers an inkling of what to expect from the new project.

As well as the freestyle (above), Adz gets interviewed by Westwood where he discusses the forthcoming project, Morocco, purchasing a stolen car, the fight at his recent event, and more.

Check out the freestyle above, and watch the interview below.