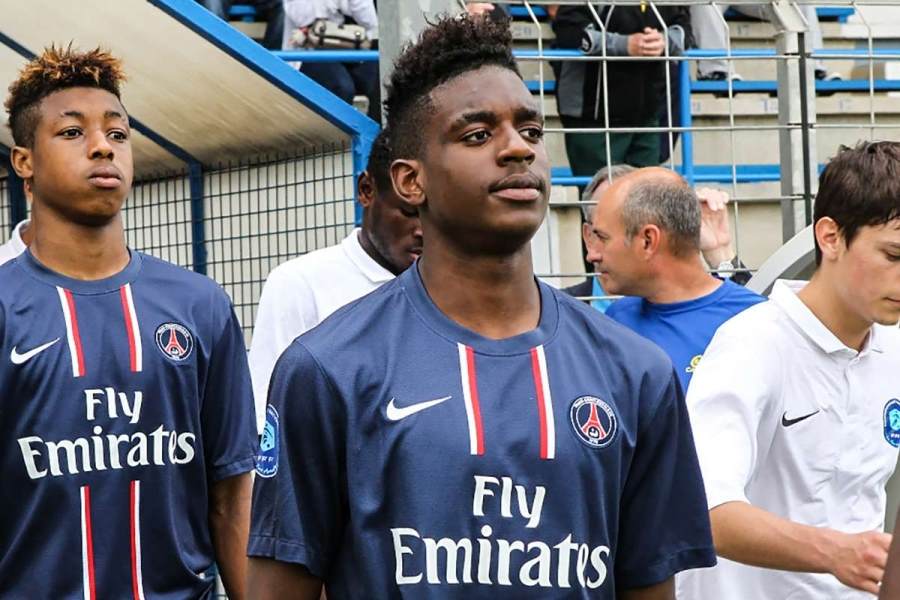 Former Paris Saint-Germain footballer Jordan Diakiese has died at the age of 24. His current club, the French amateur team AS Furiani-Agliani announced the news on their Twitter account on Friday morning. No cause of death has yet been established.

They wrote: 'Your second family will always think of you. Rest in peace Jordan'. It read: 'A Paris native who arrived aged 13 at Paris Saint-Germain's academy, Jordan Diakiese left only good memories with his coaches and his team-mates.

'It is with great sadness we learn today of his death at the age of 24.

'Paris Saint-Germain send their condolences to his family, his relatives and his club.'

Last year, the right-back joined Furiani-Agliani, a Corsican club who play in France's Championnat National 3 Group D, the fifth level of their league system. Diakiese played for France's under-20 team on three occasions while in PSG's academy.

Our condolences go out to Jordan Diakiese's friends and family.