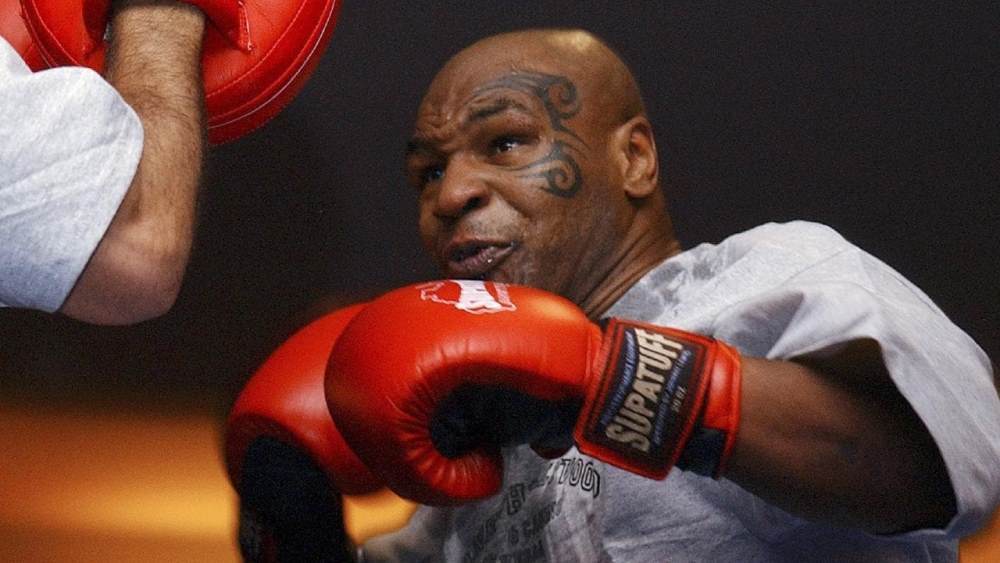 And, according to MMA Fighting, the BKFC are currently devising a contract that will exceed €20million to tempt Tyson into bare-knuckle fighting. BKFC is already said to have offered Tyson $20m to fight in their competition, which he rejected.

But the company’s president David Feldman has allegedly not given up and will return with an improved offer for the boxing legend next week.

UFC Hall of Famer Tito Ortiz, 45, has been sounded out as a potential opponent for Tyson, with claims a member of Tyson’s camp had asked the MMA fighter about a possible match.