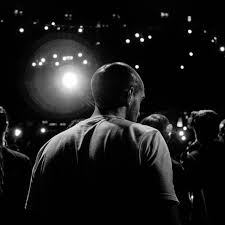 According to his Instagram post, the new album will be titled "Soundtrack To The Struggle 3". If you listened to "Sound Track ToThe Struggle 2" you know you're in for a revolutionary treat when Low key's new album is released.

His tour is rolling to 18 different cities which include Glasgow, Bradford, London, Reading and many more. Tickets are officially on sale and you can grab them from the link below