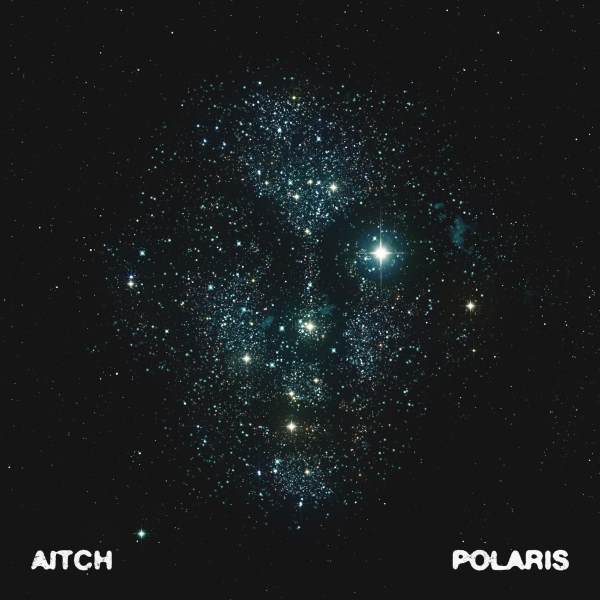 Manchester born rapper Aitch delivers his new EP, titled Polaris, that gives us a similar vibe to the Straight Rhymez freestyle that shot him to stardom. "Polaris" shows Aitch's strengths; not only as a rapper but as an artist ready to be one of the pioneers of the new generation of UK rap.

Going into this tape with a feeling that Aitch didn't perform as well on studio tracks as freestyles, such as Straight Rhymez and the Kenny Allstar Freestyle, expectations were filled with suspicion. He has had flashes of brilliance since the high points of his come up, but it felt like he lacked the consistency to deliver every time. Could Polaris see the artist deliver the same energy on his studio tracks as his biggest freestyles?

‘Safe To Say’ serves as a great intro track and really sets the tone for this whole tape. Production is a real high throughout the tape. However, this track along with ‘Moston’ & ‘Triggered’ are highlights. The beat gives off a gritty yet intense vibe that demands the listener to pay attention. The drum pattern and drill influenced 808s are a bonus, also. Aitch, throughout this track, is bragging to all of his haters as he brags about how much money he has made through shows in the last year; and how he makes “60 racks in his sleep”. However, he still remains the same kid he was before the money as he talks about having “no gold chain”, just making paper planes with his money now.

'Zombie' follows Safe To Say’s lead as Aitch discusses where the fame has took him, and how it has led people he once was around to question him as they can no longer reach him when they need him. Aitch, however, expresses seeing said people as opportunists trying to get ahead through him; comparing them to drug addicts. He calls them "cats" whilst stating that they never ask him how he’s doing, but brazenly ask him for a feature on a track.

The production on 'Moston' hits from the beginning. The siren-like piano instrumental swirls around and grabs the listeners attention. Aitch is putting his city on his back in this song, so much so that he had me feeling like I was from ‘M-O-S-T-O-N’ and that he was representing my own estate! This feels like it is a track for everybody in Manchester, and could serve us well if we also received a remix with some of Manchesters best?

The use of the sped up Bills, Bills, Bills sample from RnB supergroup Destiny’s Child on ‘Triggered’ was very surprising yet pleasant. Aitch somehow manages to bob and weave through the strings. The use of the 808s are also very flattering towards the ears. The rapper is talking about his come up and the achievements he has attained in the past year. He's making it clear that he has worked for it and anyone who wants to jump on his bandwagon from his success, or claims it was given to him, will get him triggered.

Like Them and Rain are also very enjoyable tracks but have a more pop vibe to them. The beats are still hard-hitting and as you listen you'll find that it's almost impossible not nod your head along to the beat on both.

As expressed previously, where I struggle with Aitch is that, in my opinion, he sounds well on some tracks and in others he sounds very lacklustre. However, on Polaris that isn’t really the case. The two tracks, '30' and 'Raw' simply didn’t appeal to myself as they failed to keep me engaged; or leave me yearning for more like the other tracks on the project.

'30' has some of the same subject matters as the tracks that preceded it. Although, fails to grab your attention from the start like the others. 'Raw', which is rumoured to be a Russ diss falls flat as it is clear this is directed to somebody. However, it isn’t the same calibre in terms of recent UK sly disses or diss tracks we’ve heard recently from UK Artists.

Polaris is a step in the right direction for Aitch as it shows his ability to have consistent solid rhymes for a whole tape. Whether he can maintain this is a different conversation, but with the artist only beeing in the industry for a short period of time, it has been proven that time is the best thing for him. His development as not only a rapper but as an artist how shown clearly on this new tape, and serves as a massive improvement from 2019’s AitcH20.

Best Tracks - Safe To Say / Moston / Triggered / Like Them