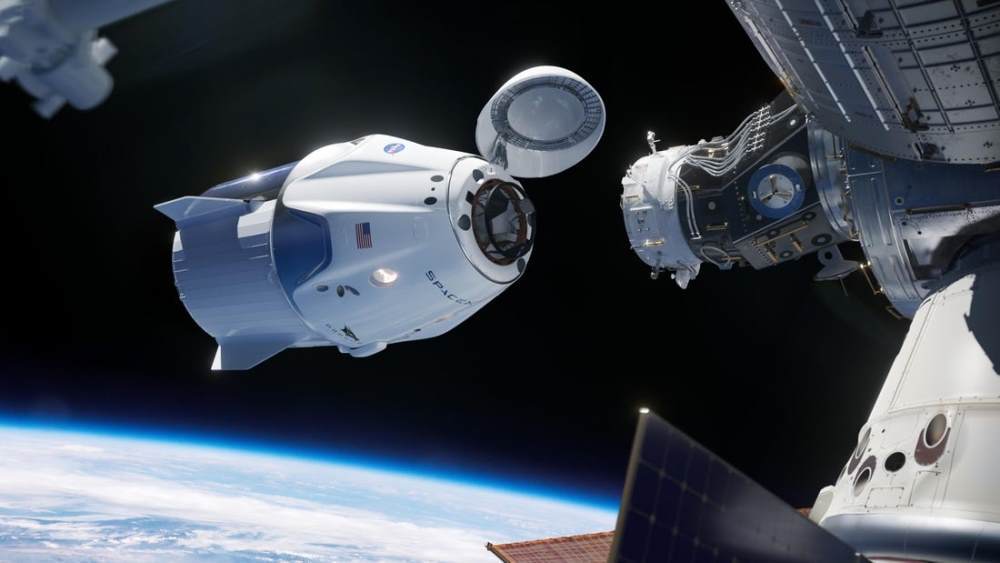 SpaceX’s historic mission is complete, as astronauts Doug Hurley and Bob Behnken docked safely at the International Space Station. The two-man NASA crew blasted off on a Falcon 9 rocket at 8.22 pm on Saturday – in the first-ever space mission run by a private company.

Their Dragon capsule, operated by billionaire Elon Musk’s firm, attached to the ISS at 3.16 pm UK time. It completed docking at 3.30 pm. The spacecraft had to perform a series of manoeuvres to raise its obit to come close enough to dock at the space station.

Once pressure checks are completed, the hatch door will open and Mr Hurley and Mr Behnken will join the three other space station residents, NASA's Chris Cassidy and Russia’s Anatoli Ivanishin and Ivan Vagner, to become members of the Expedition 63 crew.
Share on facebook Tweet
Author: Wardah Sempa
@wardahsempa@wardahsempa