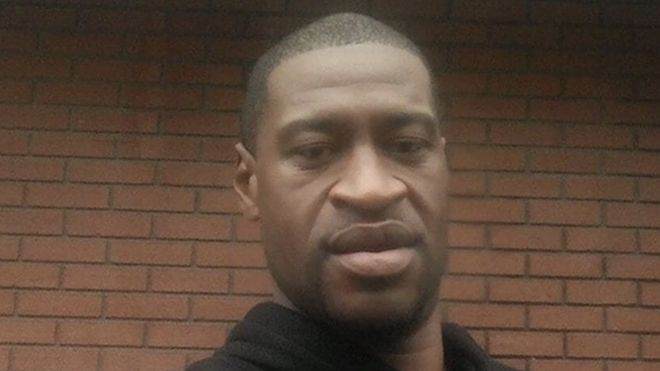 An independent autopsy has reached findings that George Floyd died "asphyxiation from sustained pressure", differing from the preliminary autopsy results.

Last week, a preliminary autopsy report stated that the combined effects of being restrained, potential intoxicants in Floyd's system and underlying health issues potentially contributed to Floyd's death. It was noted that the autopsy “revealed no physical findings that support a diagnosis of traumatic asphyxia or strangulation.”

However, Dr. Michael Baden and Dr. Allecia Wilson performed an independent autopsy that found that there was "neck and back compression that led to a lack of blood flow to the brain". It was also added that the "weight on the back, handcuffs and positioning were contributory factors because they impaired the ability of Mr. Floyd’s diaphragm to function."

These new findings coincide with what witnesses saw, with Baden stating: "There is no other health issue that could cause or contribute to the death. Police have this false impression that if you can talk, you can breathe. That’s not true."