HomeNewsMarking the return of the Premier League from 17th June

Marking the return of the Premier League from 17th June 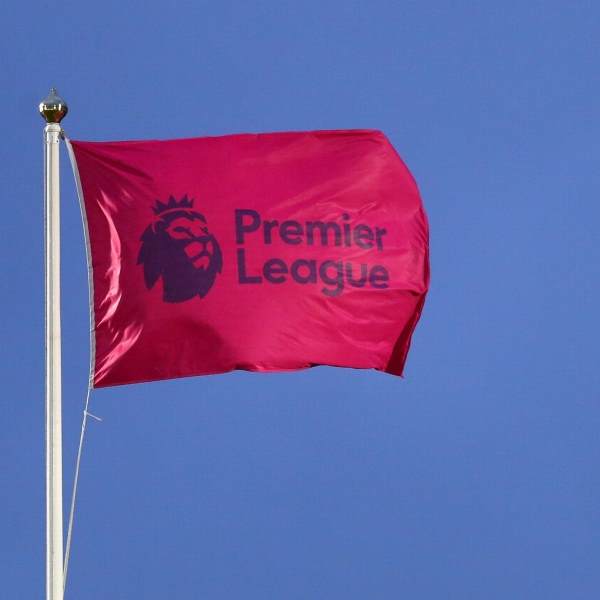 The Premier League is set to make its return on 17th June where we will see Aston Villa face Sheffield United, before Manchester City host Arsenal later that same evening, the double-header to be shown on Sky Sports.

20 games on Sky Sports will follow over a 14 day period which will include the eagerly anticipated Merseyside derby and Spurs V Man Utd clash.

The BBC has also announced that they will be part of breaking the deadlock by broadcasting Bournemouth V Crystal Palace and Norwich V Everton, two of their four free-to-air fixtures.

This occasion marks the first time since the Premier League's inception in 1992 that games will be shown live by the BBC.

Players and fans have had to endure a 100-day wait as a result of the coronavirus pandemic and the lockdown restrictions that have been in place since March.

The fixture list for the first 32 matches with confirmed kick-off times can be found below:

The FA Cup quarter-final details have also been announced, with games taking place over the weekend of 27-28 June. Norwich v Manchester United and Newcastle United v Manchester City will be live on the BBC.

All of the remaining 92 Premier League games will be broadcast live on Sky Sports, BT Sport, BBC Sport or Amazon Prime.

Make no mistake, the ball is well and truly rolling!