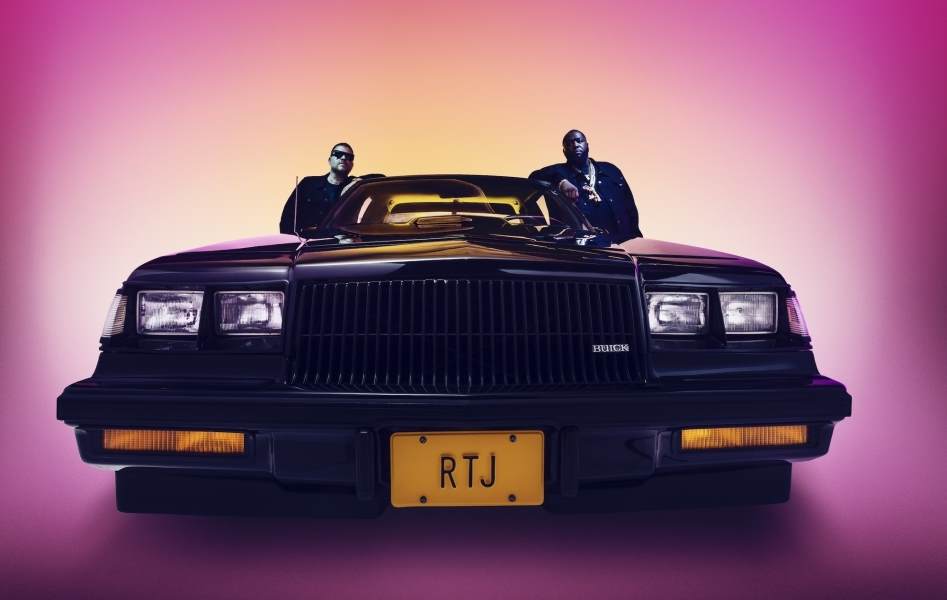 Following the despicable and unjust murder of George Floyd by Minneapolis Police, people are making their voices heard in unignorable fashion. No longer can this suffering continue, and the time for all to address the systematic racism so deeply ingrained in society has arrived.

We exist amongst a sea of ignorance and miseducation, where individuals will openly criticise a protest for basic human rights and equality before venturing miles from home in the pursuit of a classic British summertime day at the beach. What was the issue on VE day? Where were the calls from government officials to stay at home when Clapham Common was filled, brimming with a superior mentality adopted so often by the people of this nation? It’s that same elitist mentality that upholds long-standing prejudices every day. It is time people everywhere recognise privilege. The privilege of interviewing for a job you applied for.

Of never been singled out due to the colour of your skin. Of never having to fear for your life when interacting with the ‘up keepers of the law’. Silence is no longer acceptable, and in adopting it you directly contribute to the problem. “I’m not racist, it just has nothing to-“, stop. “But the looters-“, stop. “All lives Matter!”, STOP. We now all must be actively anti-racist, and the luxury of remaining quiet in avoidance of feeling uncomfortable is no longer a viable option. Begin dialogues, challenge ignorance amongst your family and friends and educate both yourself and others in order to make real lasting change. Its time all were held accountable for their actions, and that real reform is instilled in all aspects of life. Not all lives can matter before black ones do.

Art has always reflected reality and vice versa. The mediums of music, television, film and more have played vital roles in showcasing the flaws of our society and have been imperative in broadcasting the experiences of the oppressed to the masses. Hip- Hop has, of course, entered a reign of musical supremacy, ascending to levels of popularity and influence never before seen in its history. Black music now is celebrated. The industry is, of course, rife with appropriation and has many questions to answer itself as we fight for true equality and full representation of all cultures, but it’s important to remember rap’s role in campaigns past. This sound has always fuelled the anti-establishment, and when needed has held a bold, influential middle finger straight in the faces of the powers that be. The music we know and love has never been about just turning up, and the emcees of the world have righty optimised their platforms to raise awareness of injustice, regardless of the foolishness they may receive for it. With that said people, RTJ is back.

The two halves of groundbreakingly rap supergroup Run the Jewels have made their almighty return, and on the fourth instalment of their already magnificent discography take no prisoners. Their targets? The ruling class, racist cops and blind nationalist followers of modern-day America. In the hiatus since RTJ 3, the duo has perfected their formula, making for the most coherent, slick and impressive listening experience yet.

RTJ 4 is a perfect reflection of the times, and it feels fitting that it arrives amidst the current outcry for change. The fact such a high-quality body of work has been released for free also indicates the support of its hosts for the hurting community, offering a brief respite to the freedom fighters rising up across the world. Killer Mike of course recently addressed the nation from his home city of Atlanta, encouraging the citizens of the nation to plot, plan, strategize and mobilise. RTJ has remained consistently unapologetic in its voicing of opinions and has never shied away from promoting positive activism. As with previous bodies of work, the new album has a lot of subject matter to dissect amongst soundscape of otherworldly production. Biased media outlets, police brutality, inner moral conflict and toxic religious organisations are all focused upon.

The Mike and El-P spit through the tracklisting with incredible technical skill, confidently dismantling ridiculous and opinions and unacceptable outlooks. The ability to combine shameless declarations with such enticing hooks and flows is testament to the duo’s shared creative genius, but lose focus here and you’ll miss important messaging and lyrical gems. It’s not just the racists and imbeciles caught like a deer in the headlights here, however, as social media woke generation are called out in devastating fashion. Those capitalising on vital causes for likes and retweets need to acknowledge their part in societies issues, and here their superficial nature is condemned.

The project is littered with an inspiring range of features, ranging from Rage Against The Machine lead Zack de la Rocha to legendary singer and activist Mavis Staples. These guest appearances complement the tape profusely, although never pull the attention away from the titled virtuosos. The roster is easily matched in ambition and stature by the range of sounds utilised in production too. Jarring record scratches meet mood-setting synths and beautiful strings, creating a musical landscape only comparable to the previous work of these talented creative behemoths. The listener is strapped in for a hell of a ride, and listening to myself the wealth emotions felt and experienced as the journey progressed is not one I will easily forget. Sonically, RTJ has become the masters of their own lane.

RTJ 4 stands as an important piece of protest art, rich in both lyrical content and varied production. Mike and El-P get a lot of their chest, but the project stands as more than just an educational experience. The two adopt the same bravado, comedic timing and cockiness for which they are so widely revered amongst the hip-hop community, and the bars and punchlines at play are some of the most original and impressive I’ve ever heard. Here RTJ holds America’s leaders accountable fearlessly while showcasing their standing as the cream floating amidst a sea of contemporaries. Legendary work, and essential listening.

How you can support BLM.