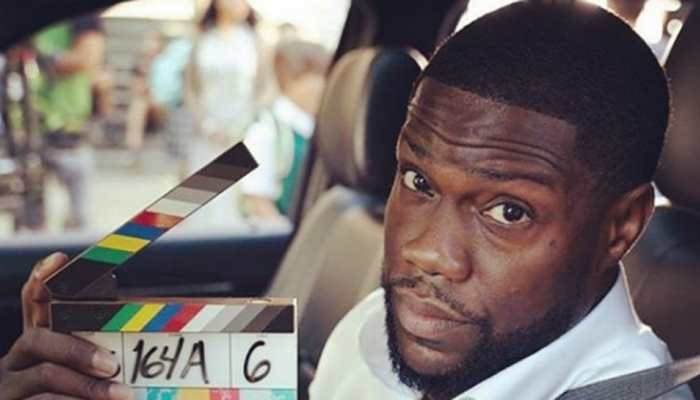 In early September comedian Kevin Hart was involved in a serious car accident in Malibu Hills, which left him facing major back surgery and a long road to recovery. Now for the first time since the incident, he has released a statement through Entertainment Weekly. He speaks regarding a return to work, and also to the two other passengers of the wrecked vehicle.

“I have nothing but love for Jared and wish him and Rebecca a speedy recovery,”

Hart was discharged from hospital ten days after surgery, and it has been reported he is walking without help. While he has contributed to promotional materials for upcoming movie campaigns, his publicist has stated that he will not be returning to work until next year.

“While he’s doing a little work here and there for the film, he doesn’t expect to be fully back to work until the new year,”

We all wish Kevin a speedy recovery, and hope to see him back in action soon!