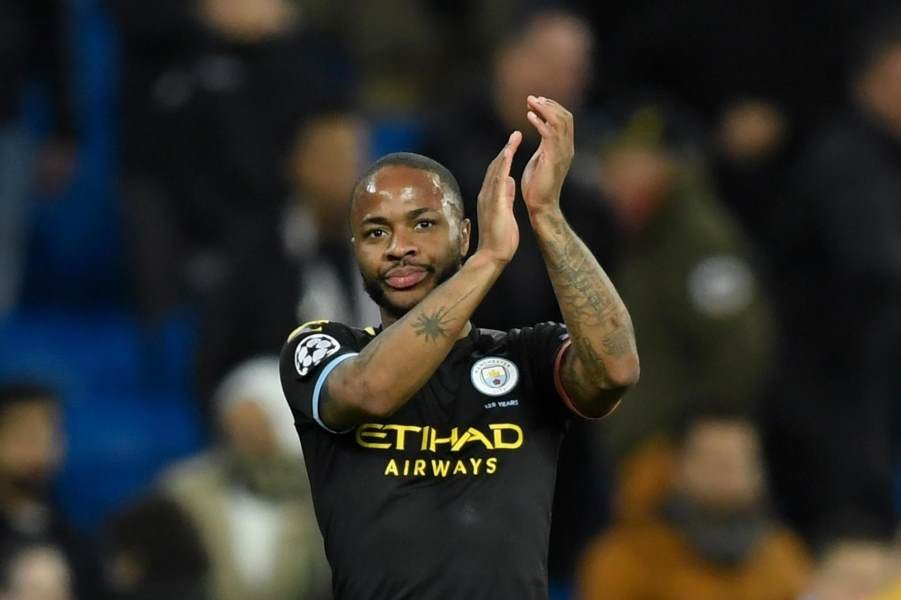 Raheem Sterling is standing by the efforts of thousands over the past weekend who took to the streets all across the UK to support the Black Lives Matter movement.

In response to the killing of a black man George Floyd in Minneapolis and disgust at the systematic and reoccurring racial injustices across the US, protest marches flooded the streets all over the UK, protestors believing this to be a contemporary human issue which is not solitary to America.

Sterling was interviewed on BBC Newsnight and when the posed the question of whether the demonstrations are vital amidst a global pandemic he commented: "the only disease right now is the racism that we are fighting”.

He went on to state that though social distancing practises may be being disregarded as long as protests are peaceful the cause is just; "this is the most important thing at this moment in time because this is something that has been happening for years and years”.

Sterling believes “people are tired and ready for change”, and that much more is required than speaking out on social media to correct the system.

Cities which saw protest marches included London, Manchester, Wolverhampton, Nottingham, Glasgow, Edinburgh and Bristol, where a statue of the slave trader, Edward Colston, was uprooted, dismantled and disposed of in the Harbour.

George Floyd, a 46-year-old black man was killed under the arrest of four Minneapolis police officers on 25th May. His death though tragic has sparked a revolt for equality across the globe and has caused many to seek and affect change.