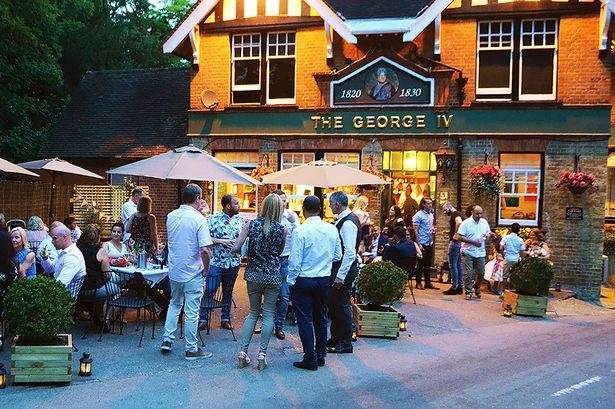 Pubs are due to re-open two weeks earlier than planned on June 22, according to reports, as minsters push to fire up the stalling economy.

The public will get to enjoy drinks in beer gardens while socially distancing if a group of six Cabinet ministers called the "save the summer six" manage to persuade Boris Johnson.

Meanwhile, arrivals touching down in the UK are being forced to quarantine for 14 days from today, despite a growing backlash from aviation chiefs and MPs who warned it would be "devastating" for the economy. The UK's daily coronavirus death toll fell below 100 for the first time on Sunday, and no new hospital deaths were recorded in Scotland or Northern Ireland.