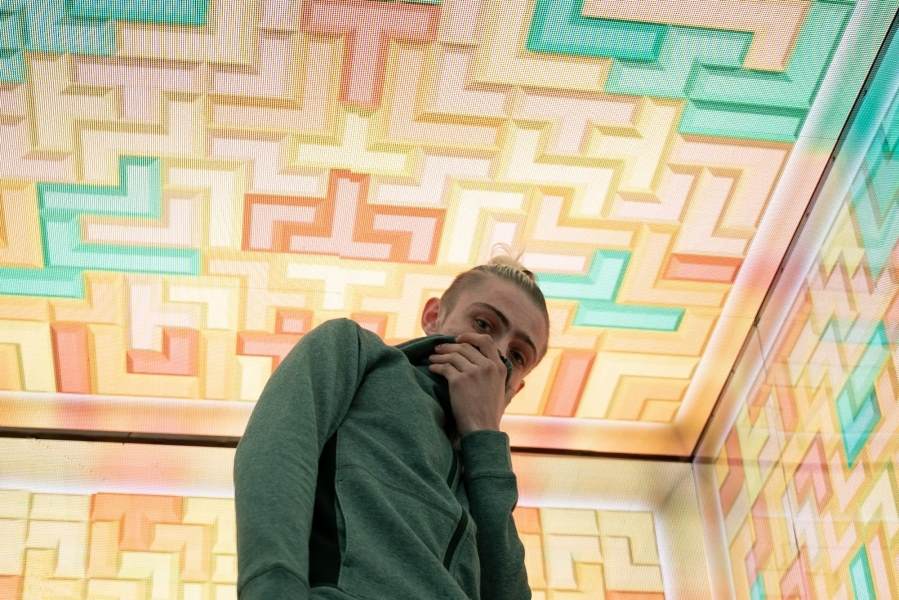 KJ unleashes a brand new mixtape entitled, 'COVID20'. The 8-track project is mostly a mixture of trap and rap, which gives you a whole load of vibes!

Listen to the full project below: