HomeNewsAmazon bans police use of facial recognition technology for one year

Amazon bans police use of facial recognition technology for one year 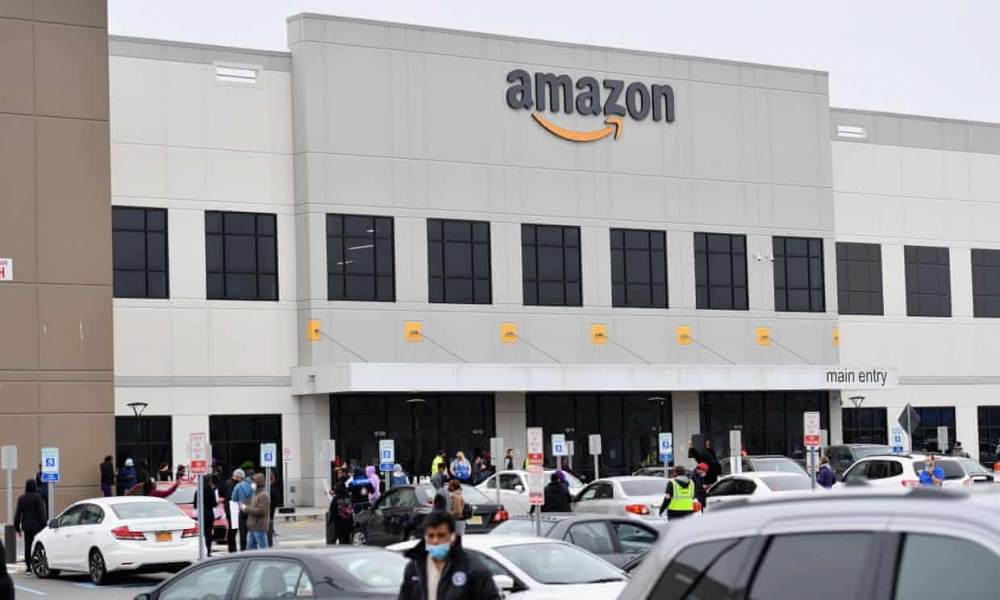 Technology giant Amazon has banned the police from using its controversial facial recognition software for a year. This decision comes after civil rights advocates raised concerns about potential racial bias in surveillance technology. The company has also recently stated its support for the Black Lives Matter movement, which advocates for police reform – using Twitter to call for an end to “the inequitable and brutal treatment of black people” in the US and has put a “Black lives matter” banner at the top of its home page.

This week IBM also said it would stop offering its facial recognition software for "mass surveillance or racial profiling". The decisions follow growing pressure on firms to respond to the death in police custody of George Floyd. Amazon said the suspension of law enforcement use of its Rekognition software was to give US lawmakers the opportunity to enact legislation to regulate how the technology is employed.

"We've advocated that governments should put in place stronger regulations to govern the ethical use of facial recognition technology, and in recent days, Congress appears ready to take on this challenge," Amazon said in a statement.

"We hope this one-year moratorium might give Congress enough time to implement appropriate rules, and we stand ready to help if requested."

However, the company said that it would still allow organisations that deal with human trafficking to use the technology. For those who don't know,

Like other facial recognition products, Amazon's Rekognition can use Artificial Intelligence (AI) to very quickly compare a picture from, for example, an officer's phone camera and try to match it with mugshots held on police databases that can hold hundreds of thousands of photos. 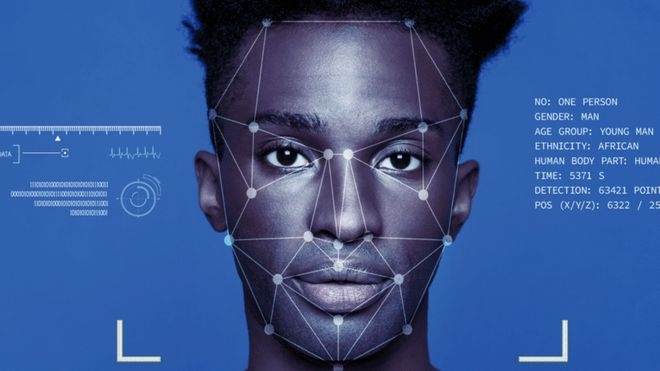 Facial recognition technology has been criticised for some time over potential bias, with studies showing that most algorithms are more likely to wrongly identify the faces of black people and other minorities than those of white people.