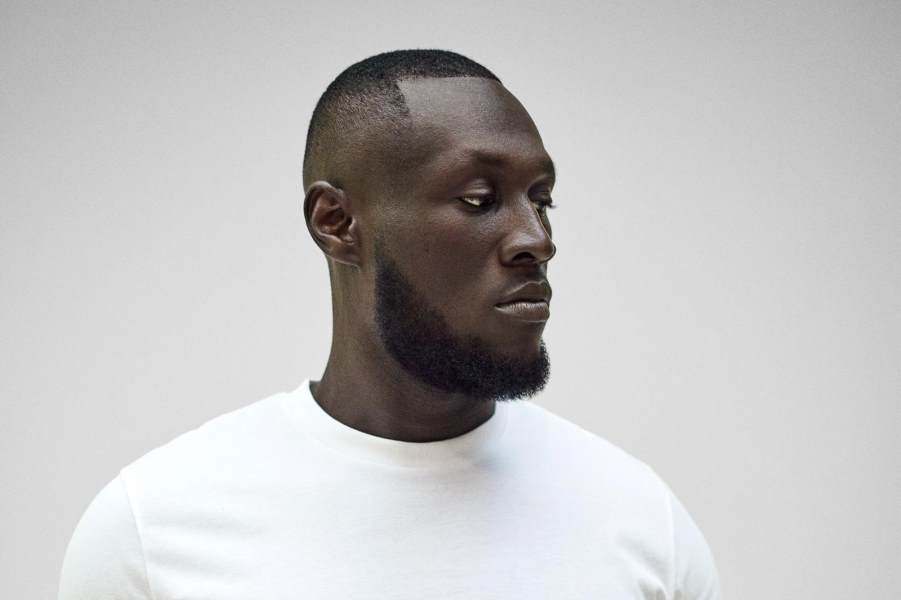 Stormzy makes financial donation as ‘beginning of a lifetime commitment’ to fighting racism and supporting black people in the UK.

The rapper said in a statement:

"The uncomfortable truth that our country continuously fails to recognise and admit, is that black people in the UK have been at a constant disadvantage in every aspect of life – simply due to the colour of our skin. I’m lucky enough to be in the position I’m in and I’ve heard people often dismiss the idea of racism existing in Britain by saying ‘if the country’s so racist how have you become a success?!’ And I reject that with this: I am not the UK’s shining example of what supposedly happens when a black person works hard. There are millions of us. We are not far and few. We have to fight against the odds of a racist system stacked against us and designed for us to fail from before we are even born. Black people have been playing on an uneven field for far too long and this pledge is a continuation in the fight to finally try and even it." 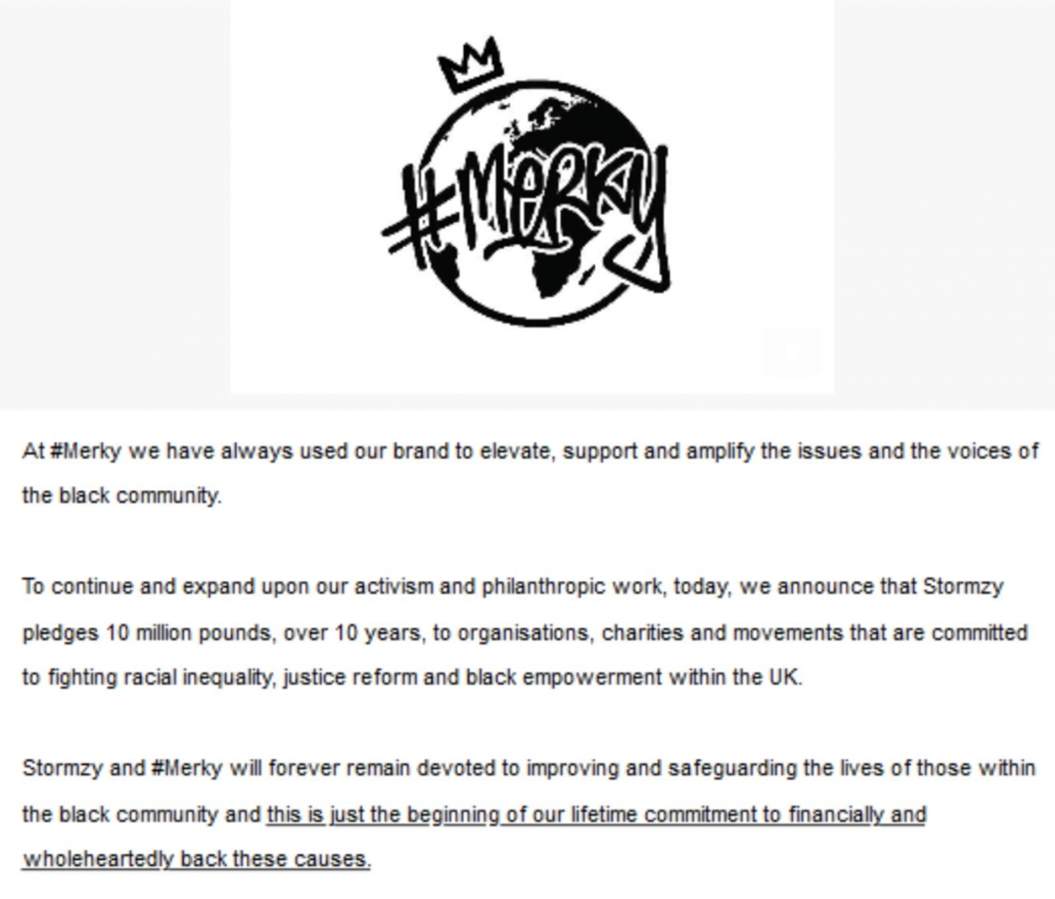 Stormzy was also spotted marching at the Black Lives Matter protest in London’s Parliament Square last weekend, and has contiously spoken on race and British politics.