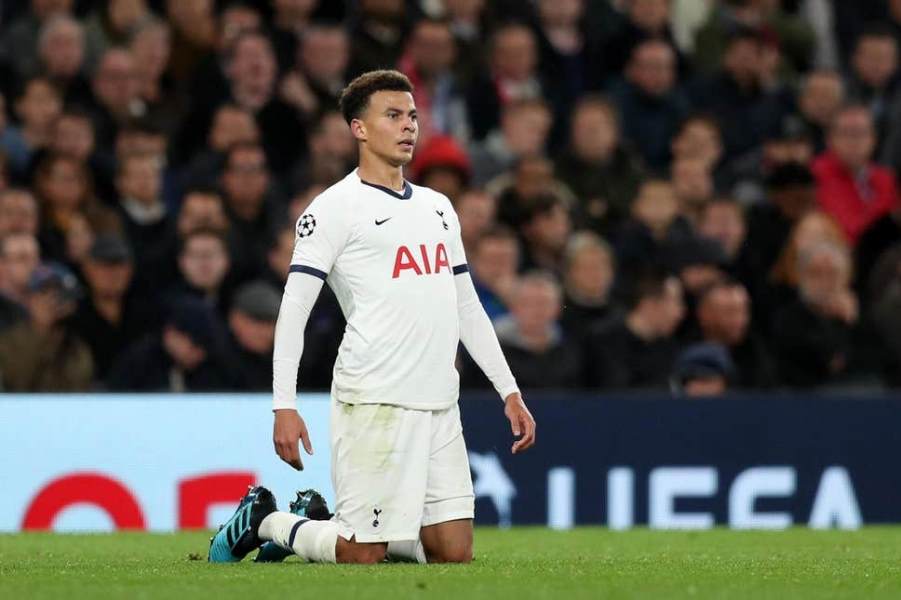 Spurs midfielder Dele Alli has been issued a suspension pending one match for posting offensive and irresponsible social media content in relation to the coronavirus.

Alli, 24, posted on Snapchat jokingly over the coronavirus outbreak, appearing to mock an Asian man in a short video clip. Alli could be seen to be wearing a face mask in an airport lounge, the camera panning to show a man of Asian appearance before zooming in on a bottle of antiseptic handwash.

Fined £50,000, he has been ordered to undertake an educational reform course to atone for his actions.

This has come at a pivotal time, as the season prepares to restart this Month. Alli will be now unable to lace-up in the North London club’s eagerly-anticipated clash with Manchester United on June 19.

In his hearing with the Football Association Alli stated he had "very quickly" realised the video may have the "potential to cause an upset" and deleted it before boarding his flight.

He stated that he had been "betrayed" by a close friend who sold the video on his private account to the media press.

Alli went on to apologise and admits the joke was in bad taste:

"In response to the FA decision, I would like to apologise again for any offence caused by my behaviour”.

"It was an extremely poorly judged joke about a virus that has now affected us more than we could ever have imagined”.

"I'm grateful that the FA has confirmed that my actions were not racist because I despise racism of any kind. We all need to be mindful of the words and actions we use and how they can be perceived by others”.