HomeVideosMusic VideosNovelist drops video for the infectious 'Stay With Me'

Novelist drops video for the infectious 'Stay With Me' 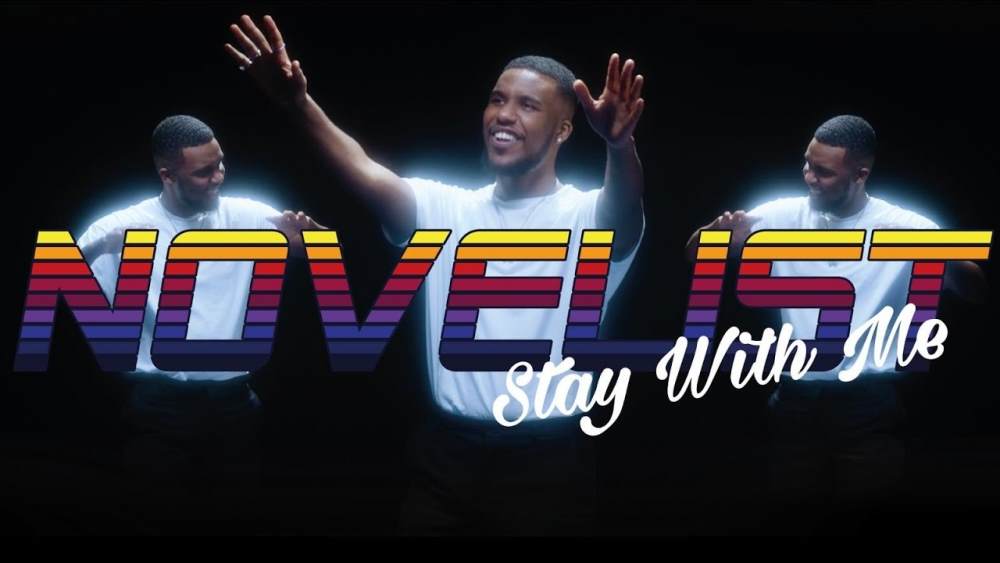 Novelist has been on a real run this year, dropping three EPs and showing off his versatility spitting on everything from Grime to Drill to g-funk hybrids! Now he has released his video for his 80s influenced 'Stay With Me'.

Since Stay With Me was released it has found a way to become permanently embedded in my brain, to the point that I woke up with the melody in my head without even realising what the song was.

Where you might be used to straight bars from Novelist, this one sees him crooning over a synthy beat, with a crazy saxophone section coming in around half way through. A whole album of this would be an enjoyable listen.

Check it out and let us know what you think.