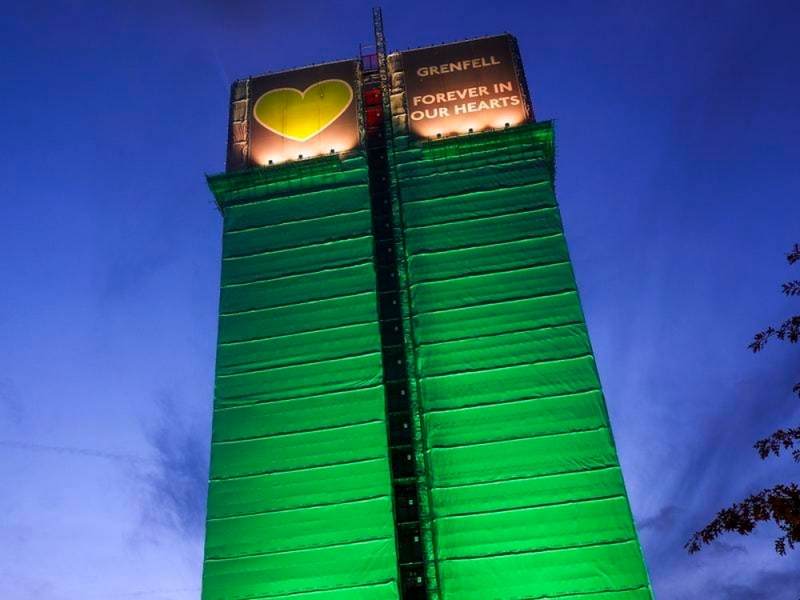 The government has failed to meet a target to remove dangerous cladding from all tower blocks by this month – as thousands remain exposed to the material, which was reportedly one of the reasons for the rapid spread of the Grenfell fire.

Official figures published on Thursday show that 300 high-rise residential and publicly-owned buildings still have the same aluminium composite material (ACM) cladding that was wrapped around the west London block. Last year, the government said that all flammable ACM cladding would be removed by June 2020.

But the figure only scratches the surface. It is estimated around 1,700 more buildings have some other form of dangerous cladding, such as timber or high-pressure laminate.

The Labour Party said the glacial pace of removal and remediation “shames ministers” and the Fire Brigades Union labelled the latest update “an utter disgrace”. It comes just three days before the third anniversary of the Grenfell disaster, which caused 72 deaths.

The government has committed £1.6bn to carry out work on all affected buildings because of the stalemate between the state, building owners and developers over who should pay for remediation. But the long delays are causing misery for people living in tens of thousands of homes affected by the scandal.