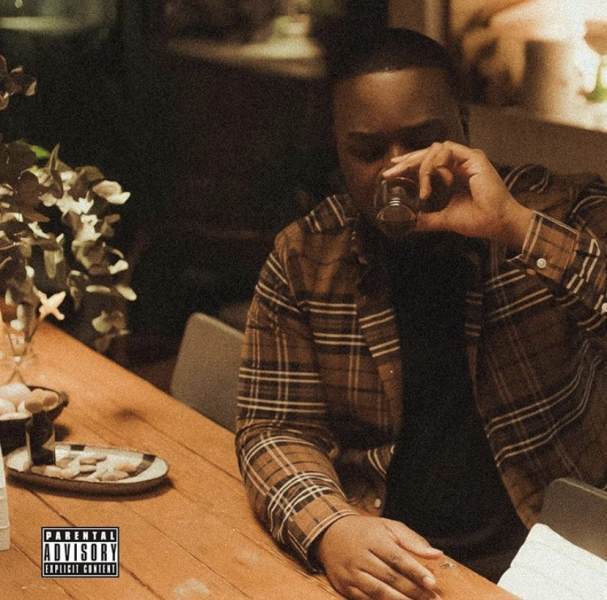 Marking the beginning of the artist representing the dualities of R&B and Trap infused music, Don't Shoot is the new single by Hudson East which touches on the pain of a relationship gone wrong.

The short film opens up with spoken word by maja Antoine-Onikoyi, which serves as a powerful opening that sets the scene for East to deliver his heartfelt dialogue.

Featuring Joshua Mulema and Aisha Rassouh, the visuals are gripping and emotive; fitting effortlessly with the song at hand.