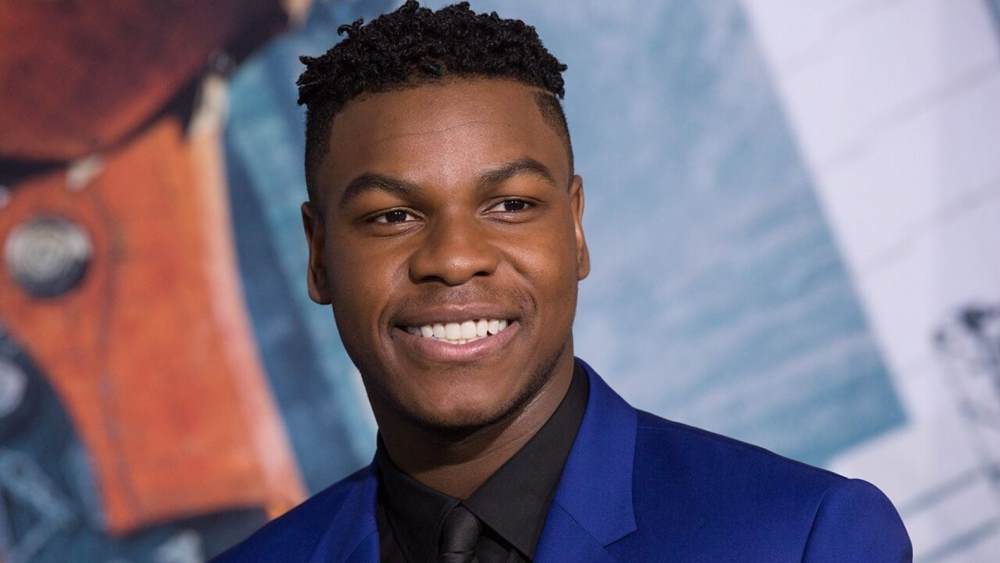 John Boyega has signed with Netflix to develop African films! According to Variety, the actor will be focusing on African content and his UpperRoom Productions have signed on to produce non-English films that will focus on West and East Africa.

Currently, three features are included in the multiyear deal, two from Nigeria and one from Egypt. The company stated that the indie production house founded by Boyega “will develop film projects based on stories, cast, characters, crew, literary properties, mythology, screenplays and/or other elements in or around African countries.”

Meanwhile, the "Star Wars" actor recently joined protesters in London's Hyde Park to show his support for the Black Lives Matter movement, delivering a powerful speech and noting he could be risking his career for sharing his views.

The actor continued, discussing how "painful" it is to face racial discrimination and explaining that the protests "are a physical representation of" support for George Floyd, Sandra Bland, Trayvon Martin, Stephen Lawrence and Mark Duggan -- all victims of racial violence.