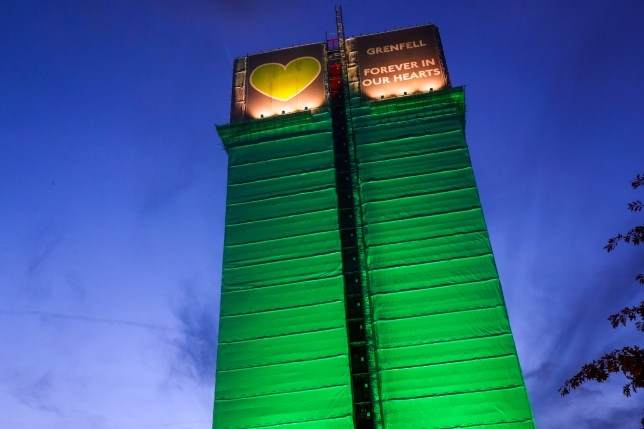 At this time three years ago, it was a perfect early summer day in Los Angeles. I’d fulfilled my usual stateside routine of a run through the hills and quick-fire Starbucks pit stop, and the day ahead looked bright. But then again, we never know when we’re teetering on the edge of disaster, do we? The day played out perfectly and walking through the sun lit boulevards of Disney’s California Adventure, not a single feeling of negativity could be found amongst my thoughts. It’s interesting that we are never acutely aware when witnessing a moment that changes history or sends deep shockwaves throughout the communities of the world. I will rightly never forget my location or circumstance upon hearing about the attacks on September 11th or the tragic havoc unleashed upon the capital back in 2007. There are just certain moments, certain feelings impossible to shake. Not that they should be forgotten of course, these moments serve a sombre reminder of the hatred we must fight to eradicate in this modern world. And so, as I stood in line anxiously awaiting my next turn to ride, another cataclysmic event began to play out. I’ll never forget that notification, and the abhorrent terror and injustice that followed suit.

All it took was a single night. One event with far reaching ramifications, where lives were ended and left in ruin in equal measure. The disaster which took place at Grenfell Tower was one entirely preventable, and three years later we have not forgotten those taken before their time. Grenfell now stands a bold symbol casting its eye over the western streets of London. It signifies a larger fight, the battle for justice and equality which has come rightly to fruition in recent weeks. The tower represents the deep racial inequality present in this ‘great’ land of Britain, and as we approach the publication of the catastrophe’s public enquiry, it’s unbelievable to think that surviving victims still exist without permanent and suitable relocation. The fact that highly flammable cladding is still present on many homes amazes me. And as always on this small island, it’s the low-income households unable to change their circumstance most at risk.

Government confidence has never been lower amongst the British public, with the COVID-19 pandemic only advancing the progression of this widespread disillusionment with number ten. It’s almost like a man taking a trip up to Durham during a national lockdown has enabled people to adhere to their own rules, but that’s a discussion for another day. Confidence in the legitimacy of the inquiry has also stumbled to a new low, and we mustn’t forget we’re dealing with a party who’s influence over the past decade has promoted and instilled widespread austerity, toxic nationalism and racial inequality. Theresa May never showed up to support victims in the wake of the deadly mishap, and understandably many survivors still feel incredibly isolated and unsupported. Panellist attached to the inquiry in an advisory role have stepped down after the revelation of links to refurbishment grants and personal interest, with hearings paused and widespread panic erupting amongst witnesses that their words may be used against them.

All these factors have eaten away at government credibility, and the longer people of the Grenfell community must wait for justice, the greater their pain. Dangerous evidence is beginning to surface. There is proof of an awareness regarding the danger of cladding, and yet through lack of experience and the pursuit of an aesthetically pleasing structure, it was instilled anyway. Whilst we have been locked in our homes battling the virus, many have done so in properties draped in this lethal substance. More needs to be done now to prevent future disasters taking place, with tenant’s rights reviewed in good faith. The inactivity number 10 have displayed is unjust and quite frankly terrifying.

In both protecting tenants from tragedy, and the public from the coronavirus, this government has failed miserably. The common theme being that public health is overshadowed consistently by other concerns, and the link between the two respective responses are clear. Cost-cutting and outsourcing must make sense, and the protection of life must always remain of paramount importance to those running the country. The people who survived this unnecessary fire have fought so hard for justice, and in the wake of what could be lasting societal change, I for one hope they get all they deserve.