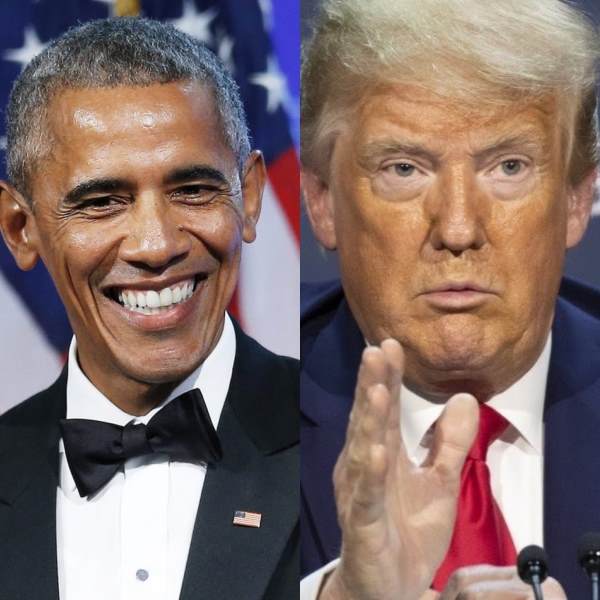 Obama is currently trending on Twitter and no it isn't his birthday, it's Donald Trumps. Many Twitter users used the day to honor President Obama with the hashtag “All Birthdays Matter.”

#AllBirthdaysMatter this is the classiest presidential family EVER idgaf pic.twitter.com/d9C68W5RaN

Some people also used the hashtag to honor the lives of Black people who have died after incidents with the police, such as George Floyd.