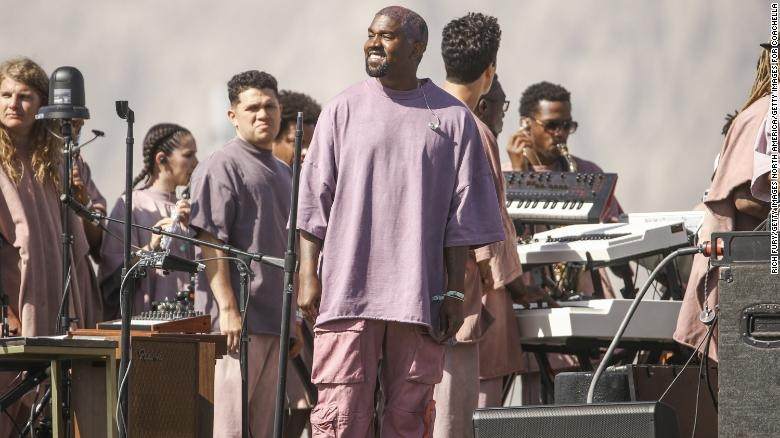 Kanye West has reportedly announced a new release date for his forthcoming Gospel album, and it's soon.

After Kanye West and wife, Kim Kardashian West, announced release dates for the rappers Jesus Is King album, with the album not coming out on those dates, it has been reported that Kanye has announced a new date. According to Forbes, Kanye stated, at the "Jesus is King: A Kanye West Experience" at the George Washing University, that the new album is set for release on October 25. The new Jesus Is King release date could correspond with the October 25 opening of his IMAX film of the same name.

West explained his reasoning for the delay as being because “I’m making it better for ya’ll.”

Attendees of the "Jesus is King: A Kanye West Experience" were given a screening of the film before being played numerous singles from the forthcoming album, although the artist stated that some tracks were not yet complete.

It looks like we'll be receiving the project sooner rather than later. Who's excited?