Another Edward Colston removal in Bristol 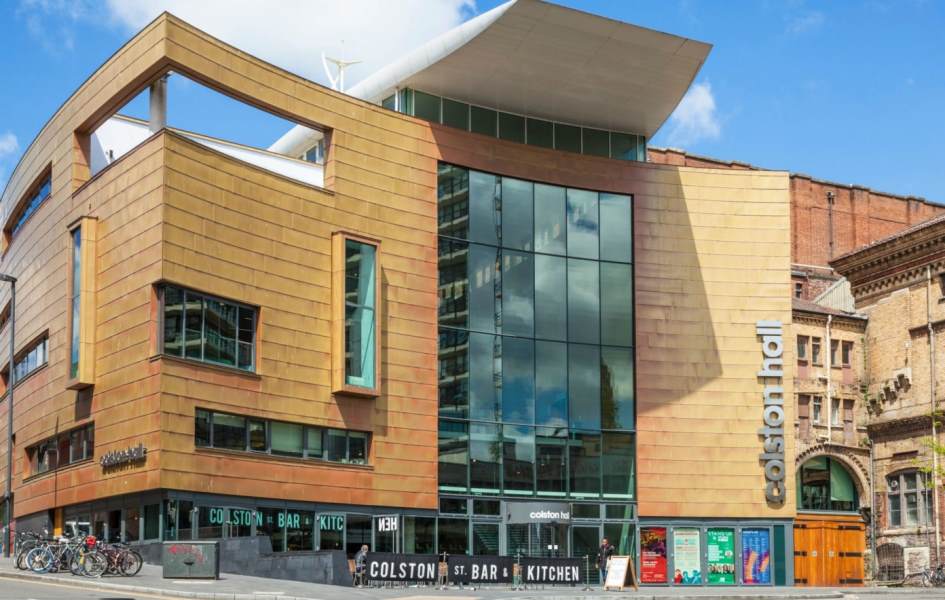 The hall isn’t too far from the spot where protestors removed Colston’s statue last week, and dumped it deep in the depths of a nearby river.

For those who are unaware, Edward Colston was a prolific slave-trader who is estimated to have sold around 100,000 kidnapped West Africans in the Caribbean and the Americas between 1672-1689.

Officials promise that the hall - built 150 years after Colston's death in 1721 - had not been "founded with any of his money".