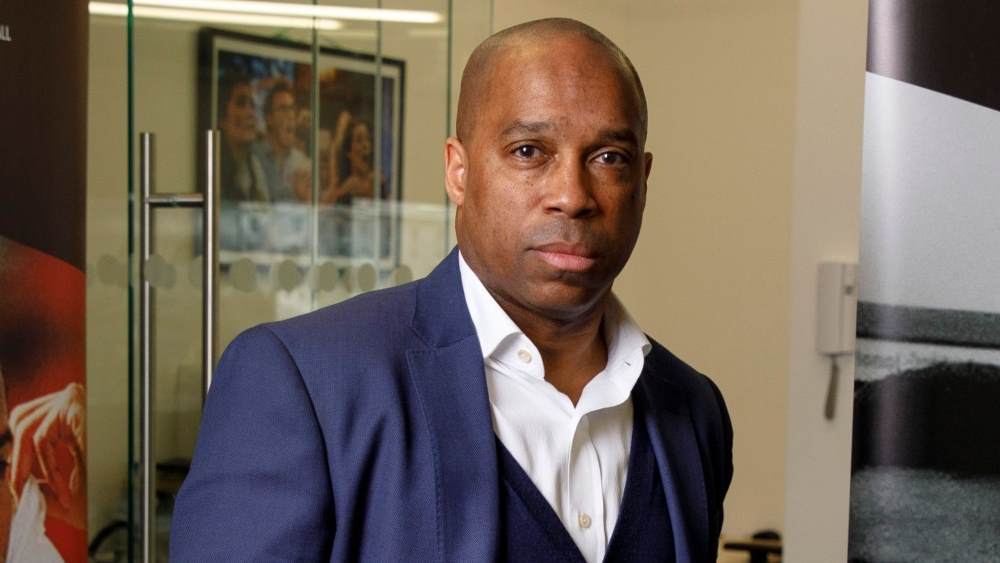 Troy Townsend, head of development for Kick It Out, an organisation which works to fight discrimination within football, has claimed that there is a 'loophole' in the system which needs addressing to increase the number of minority managers in the game.

A policy exists within the English Football League (EFL), informally known as the ‘Rooney Rule’, that requires clubs to interview at least one candidate of black, Asian or ethnic minority descent (BAME), for a managerial vacancy.

This is not necessary if there is not a shortlisting process and a club only interviewing a single candidate.

Townsend believes whilst the regulation is not finite there will always be a grey area and cause for concern; "I'm not saying clubs are not following a process but they aren't nailed on - there is a little bit of a loophole there”.

After an 18-month trial period, the EFL introduced the policy in regards to all first-team vacancies last summer, clubs voting in favour to become the only league in Europe to implement a strategy of this sort.

Townsend spoke on how he would like to see stricter rules and an effort to record the number of successful applicants over time to give a clearer indication of the scheme’s success: "If we are going to implement these types of changes then we have to be thorough in the process of what we are doing. Then we also have to release the data around it”.

There are currently six BAME managers across the 91 clubs in the Premier League and EFL. Townsend commented on this statistic stating it was "absolutely disgraceful considering the number of players in the game that have transitioned into coaching and are qualified”.

The 'Rooney Rule' regulation is named after the former NFL diversity committee chairman Dan Rooney. He was responsible for driving a policy which now sees NFL franchises required to interview a minimum of one BAME candidate for each a head coach or senior football operation position.

The Premier League has not shown signs of wanting to adopt a similar protocol to the ‘'Rooney rule'.

Townsend spoke on wanting to hold all clubs to the same standard: "If you're not going to take it on the whole hog then you don't take it on, or you amend it so that 91 clubs are involved and we see the figures and facts come out”.

"I have my reservations about it. I've always had them. If it's not covered by all then it can't be a good thing”.

"People can level whatever criticism they want at me - the stats speak for themselves”.