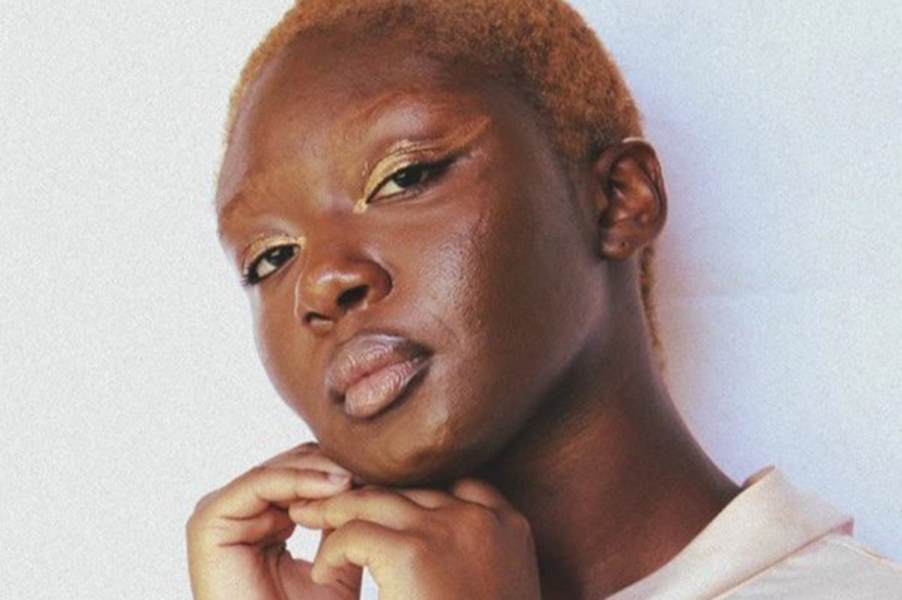 Salau's body was discovered near 75-year-old Victoria Sims, police said. Both names were released with the permission of their families in accordance with Marsy’s Law. Their deaths are being investigated as homicides.

Oluwatoyin Salau was a beautiful emerging leader in Tallahassee’s protests following the death of George Floyd. “We are doing this for our brothers and our sisters who got shot but we are doing this for every black person because at the end of the day, I cannot take my fucking skin colour off,” Salau said in a prominent video shared on Twitter. “I am profiled whether I like it or not.” Salau was also a major advocate calling for justice for Tony McDade, a black transgender man who was shot and killed by Tallahassee police officers on May 29.

Oluwatoyin Salau fought for Black lives. She deserved to be protected, but instead was killed by one of our own 💔

On June 6, Salau stated on Twitter that she was sexually assaulted in east Tallahassee by a man who promised her a ride to church, after telling him about a previous incident of sexual assault. While she reportedly told police of the incident, TPD reportedly informed her that more evidence would be needed to charge the assailant.

Hours after publishing her account, she went missing. According to the Tallahassee Democrat, she was last seen on surveillance footage on June 10, entering an ice-cream shop around 7 p.m. to use the bathroom. After her disappearance, fellow demonstrators looked for her in their off-time at night.

Our condolences really go out to Salau's friends and family. She was an amazing figure.