HomeNewsChampions League football return, Lisbon to host the mini-tournament and final in August

Champions League football return, Lisbon to host the mini-tournament and final in August 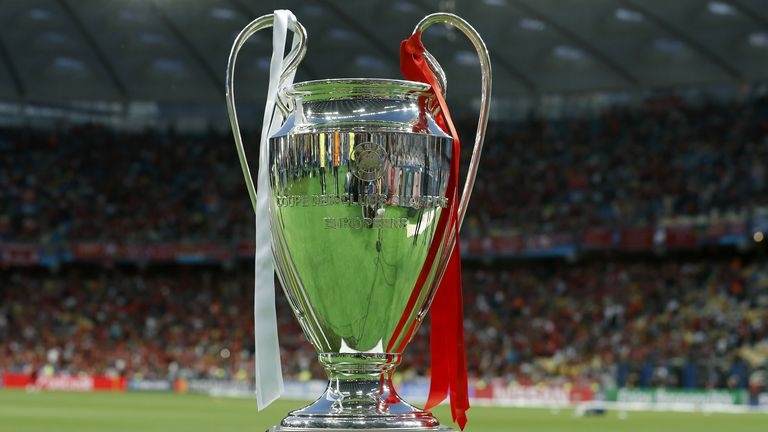 UEFA have announced that Lisbon will host this season’s Champions League final in August, the final stages of the 2019-20 competition to be held in the Portuguese capital rather than Istanbul as originally planned.

With both the Champions League and Europa League competitions having been suspended before the completion of round 16 in March due to the coronavirus outbreak, UEFA has been forced to implement emergency measures, planning to complete both tournaments later this summer.

Following the meeting of UEFA’s Executive committee on Wednesday to determine the layout of the fixtures, it has also been confirmed that the Champions League will be completed as a mini-competition from the quarter-final stages onwards, Benfica’s Estadio da Luz and Sporting Lisbon’s Estadio Jose Alvalade stadiums to set the stage for the matches to take place.

The minimised tournament will run from 12 - 23 of August, the round 16 matches to be completed on the 7/8th.

The city of Istanbul, reportedly expressed reservations last month, wary that hosting during the time of the pandemic, in conjuncture with Turkey’s travel restrictions, would be unwise.

Lisbon last hosted the title decider in 2014, Ronaldo scoring in Real Madrid’s 4-1 win over Athletico Madrid to be crowned champions of Europe once again.

UEFA also confirmed that Germany will now play host the Europa League, matches to take place between 10-21 of August.