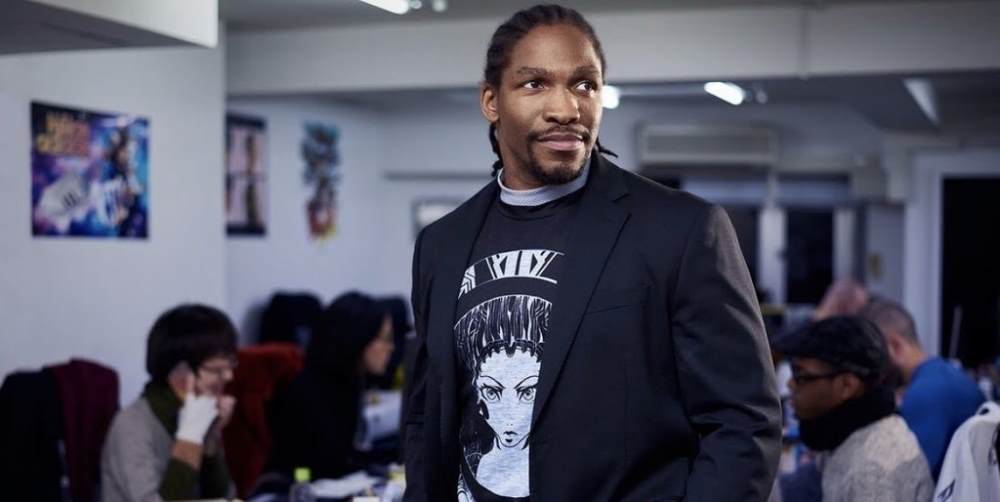 The two teamed up with animator Henry Thurlow to create D’ART Shtajio, a 2-D animation studio based in Tokyo that focuses on producing Japanese anime that merges with Westernized culture. Darnell helps run the studio from California but Arthell has spent over a decade in Japan, starting his career studying art history in San Francisco, Italy, and then Osaka.

His mentor was famed animator Hiromasa Ogura, who worked on projects like Ninja Scroll and Ghost in the Shell and really helped Arthell shape his career.

His love for background animation grew and he began working with animation studio Ogura Kobo on shows like Bleach, Black Butler, and Naruto. Those years of experience helped him to make a HUGE mark in Japan, a country where only 5% of the labour force is non-Japanese. D’ART Shtajiois not only the first Black-owned anime studio but also the first American-owned anime studio in Japan.