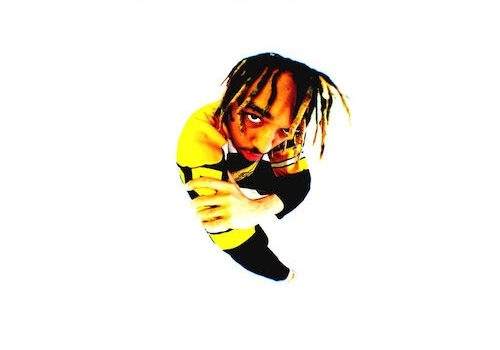 L.A based artist, WavelQ, has released a dope album entilted, 'Arcadia'. The album contains some inspirational tracks and showcases his versitility.

The Woodbridge, Virginia born creative was raised in a productive family, where his father brought home music production software that allowed the then fourteen year old to produce beats that changed the future of hip hop. Since then it’s been an experimental journey, from producing “Fallen” for Jaden Smith, where he also joined Jaden’s Vision tour in 2018, as well as other recording artists such as VanJess, Goldlink and Allan Kingdom to taking what he learnt from those experiences and put it into focusing on his solo work. This journey allowed him to perfect his craft as an artist and producer, which led him to L.A.

Listen to the full album below: