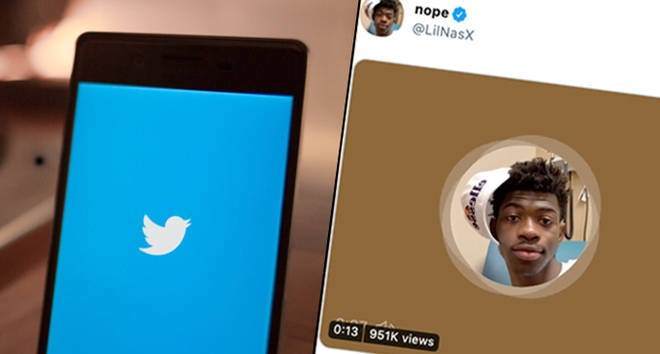 Twitter debuts a new voice tweet feature as a way to add 'human touch' to the platform. Voice tweets, which be up to 140 seconds of audio, are intended to create "a more human experience" to tweeting, the company says.

Twitter says the feature will roll out to all users "in the coming weeks." Here's how to listen to voice tweets in your feed and create your own audio recordings.

"There's a lot that can be left unsaid or uninterpreted using text, so we hope voice Tweeting will create a more human experience for listeners and storytellers alike," Twitter staffers wrote in the blog post. " Whether it's #storytime about your encounter with wild geese in your neighbourhood, a journalist sharing breaking news or a first-hand account from a protest, we hope voice Tweeting gives you the ability to share your perspectives quickly and easily with your voice."

The ability to create voice tweets is only available to a "limited group" of iOS users to start, but Twitter says the feature should roll out to everyone using the Twitter for iOS app "in the coming weeks."

Here's an example of a couple funny ones: