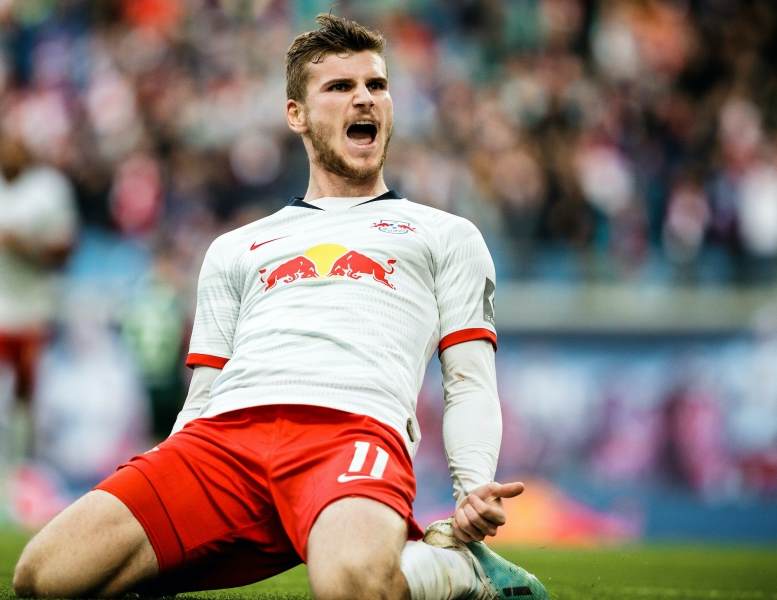 Timo Werner has confirmed he will be Chelsea’s new star signing from RP Leipzig, agreeing to a 5-year deal, he is scheduled to be joining the club in July, playing out the end of the Bundesliga season which is scheduled to finish June 30th.

Since joining Leipzig from Stuttgart in 2016, Werner has been in prolific scoring form, racking up 32 goals in all competitions, this along with his pace and ability to play on the wing prove him to be a great asset to have acquired.

He commented: "I am delighted to be signing for Chelsea, it is a proud moment for me to be joining this great club”.

To everyone at @ChelseaFC :
I’m incredibly happy to be joining the Blues next season! It feels like the right step for me and I am delighted to become a part of Chelsea FC. Really looking forward to playing for such a fantastic and historic club!
See you soon Chelsea fans! 👋 pic.twitter.com/WLcagJCHWt

His July move confirms Werner will not be able to play for Leipzig in the Champions League quarter-finals in August.

"I look forward to next season with my new team-mates, my new manager and of course the Chelsea fans - together we have a successful future ahead of us".

Chelsea director Marina Granovskaia expressed her excitement to acquire one of Europe’s “most coveted players” at this time; "He has that rare mix of being young and exciting and yet established and proven”, she added.

Werner is the second of Chelsea’s big signings for next season after having completed a £37m deal for Ajax winger Hakim Ziyech in February.