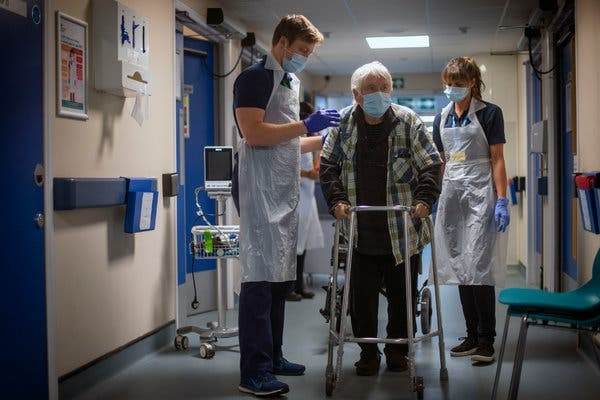 Good news... Britain’s coronavirus alert level was today reduced from four to three, meaning the danger of infections is reportedly believed to have lowered. The reduction in the traffic light system was recommended by the new Joint Biosecurity Centre and made by all four chief medical officers for the UK nations, including England’s popular CMO Chris Whitty.


A Government source cautioned that the disease is still very much alive and dangerous, however, requiring everyone to continue to take precautions. “It’s a steady decrease, which is excellent, but it does not mean the pandemic is over,” said an official.


“The virus is still in circulation which means there is a threat, and individuals and businesses need to be taking precautions as they open up.”

At the current level there is not believed to be any imminent risk of an exponential rise in infections, or a second spike of cases and a return to the higher death toll seen in April.