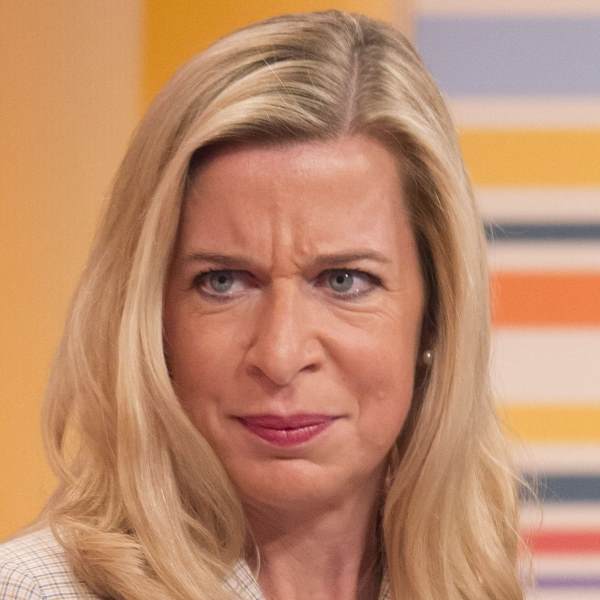 Over 75,000 people signed their name to the Change.Org petition to get Hopkins account suspended. 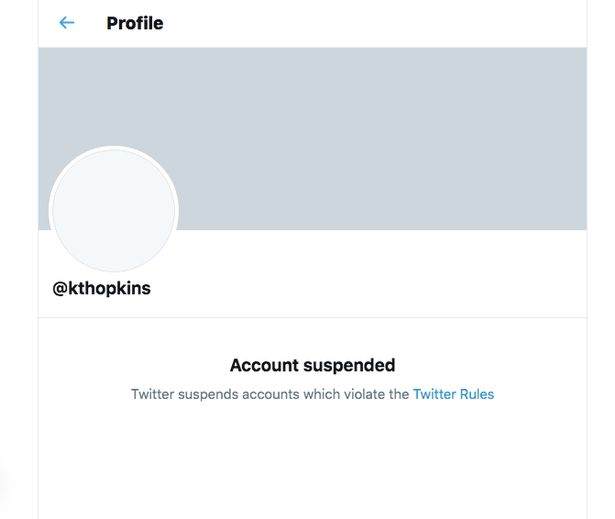 The petition bio read: "Unbelievably, Katie Hopkins has been given a platform to insult, abuse and cause outrage for far too long. Attacking victims of Child Sex Exploitation is possibly the most disgusting act that any human can do.

"Does she have no boundaries? The scary thing is, this could happen to her own children right under her nose - being as self obsessed as she Is, how would she see the signs?

"I think it's about time Twitter took action and removed her from their platform, just as Facebookhave done with Britain First.

"Freedom of speech is something I believe in. Freedom of hate speech isn't, I'm sure many people feel the same way."

A Twitter spokesperson told the Huffington Post: “Keeping Twitter safe is a top priority for us – abuse and hateful conduct have no place on our service and we will continue to take action when our rules are broken.