HomeNewsGlizz speaks on The Zeze Millz Show After Controversial Tweet

Glizz speaks on The Zeze Millz Show After Controversial Tweet 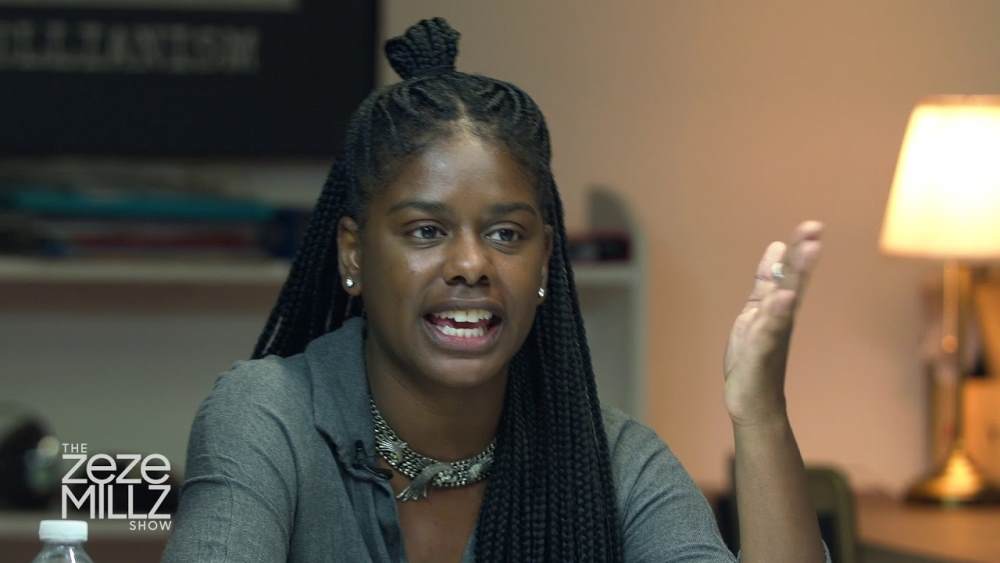 After his second freestyle amassed over one million views and following his controversial tweets, which were brought to light after the freestyle saw viral success, Zeze Millz has brought London Rapper Glizz on the show to speak about the past events.

In the interview, Glizz states that he went along with the narrative at the time, that was 'very anti-black women'. He goes on to say that he was trying to fit in but realises now that it was the wrong thing to do. As part of his statement, Glizz suggests that having a constant circle of black friends made him feel 'too comfortable', leading to the eventual tweets.

Glizz admits that his latest freestyle would have been received differently if he wasn't white, specifically referring to the West African dialect thrown in halfway through, as well as believing (but not condoning) that labels talk to him over rappers he works with due to his skin colour.

Having halted chats with record labels and taking a break from social media (even disabling comments due to abuse), Glizz says he won't stop working in music.