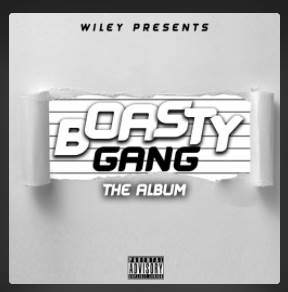 Wiley has suprised- released his brand new album entilted, 'Boasty Gang'. It comes after the grime star released his ‘The Godfather 3’ album earlier this month, which he called his “final” album. The Album’ features 19 tracks and we really can't deny the work ethic.

Listen to the full album below: