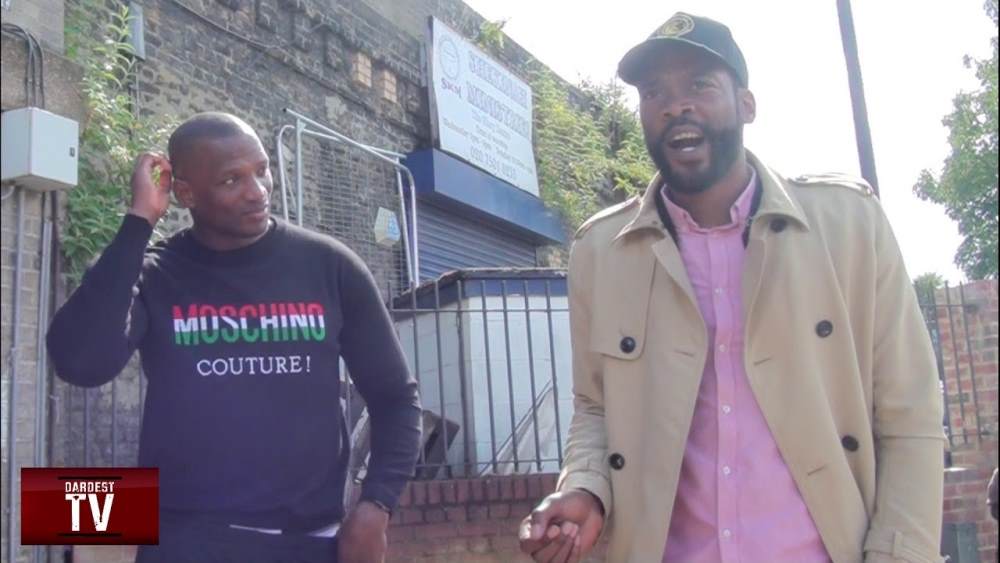 We’ve all seen the famous image of the black man compassionately carrying a bloodied white hooligan to safety at a recent Black Lives Matter protest in central London.

He, and three other friends who also attended the march, were interviewed by Dardest TV where they talked us through what happened. The man, called Patrick, says he wasn’t the hero of the moment - it was a rasta who was shielding the racist man’s head and also helped Patrick carry him to safety.

They also discussed issues such as racism, and how to persuade the younger generation to not get involved in criminality.

Watch parts one and two of the interview here:

Big Tobz drops the visuals to 'My Sw...

Who produced the hottest beats last ...

Big Tobz drops the visuals to 'My Sweetie'