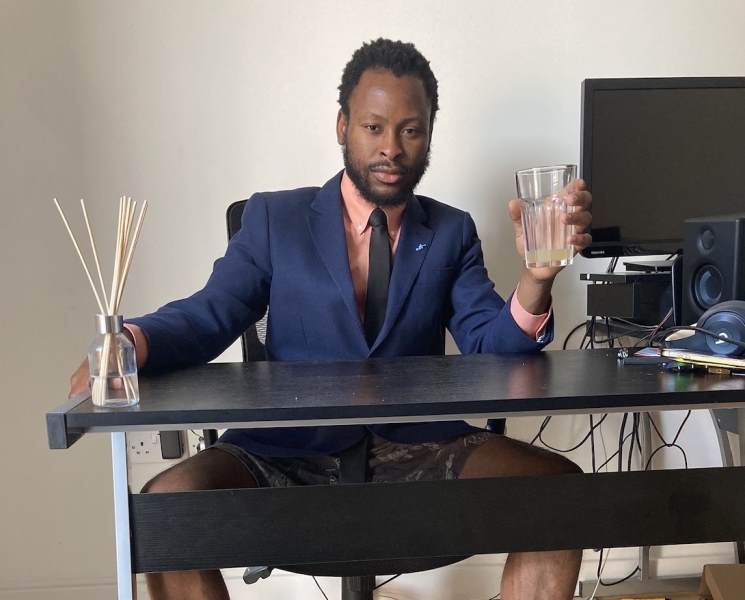 Originating from Nigeria, Osana AD has released a brand new single entitled, ‘Classy’. The track is an eclectic mix of cinematic sounds and brings an Afrobeat feel to complete the track. Moving to Leicester at the age of 17, Now 25 - Osana AD says exactly how your average joe feels at a given circumstance including sharing his own personal experiences.

Having grown up being inspired by the likes of Fela Kuti, 2face, The Choc Boys (Jesse Jagz, M.I. Abaga, Ice Prince), Osana AD is keen to fuse both Afrobeat and Afropop together in his music. His sound has morphed to include influences such as alternative rock with both elements combining to convey messages which are not the usual love and heartbreak but a more primal, desire and pain.

Listen to the full song of the track below: