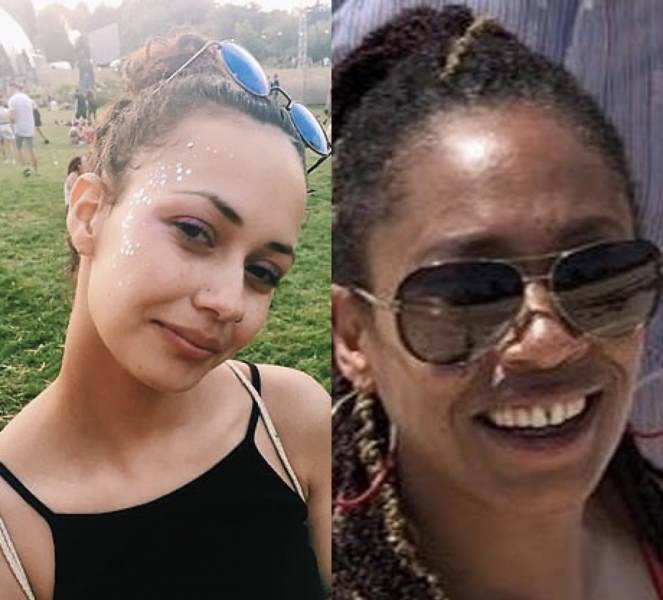 Two unnamed officers were arrested by the Independent Office for Police Conduct on June 22, and have since been released on bail, after allegations of the officers taking inappropriate photographs with bodies of Bibaa Henry and Nicole Smallman.

The bodies of sisters Bibaa Henry and Nicole Smallman were found earlier this month at Freyent Gardens in Wembley.

The family of the sisters have been visited by senior officers from the Met and the IOCP to inform them of the serious allegations. Commander Paul Brodgen said he was “horrified” by the allegations.

“This deeply disturbing information will no doubt have created additional trauma for a family who are already grieving the devastating loss of two loved ones, “Commander Brodgen said.

“I am horrified and disgusted by the nature of these allegations; a sentiment which will be shared by colleagues throughout the organisation.

If true, these actions are morally reprehensible, and anyone involved will be robustly dealt with.”

The IOCP said the pictures taken by the officers were allegedly “shared with a small number of others”. They added that the Met was “handling matters involving those members of the public who may have received those images”.

Detectives believe the sisters where killed by a stranger who repeatedly stabbed them in the early hours of June 6. It is also believed by the detectives, that the killer received injuries in the attack “which caused significant bleeding”.

Forensic officers have been searching a large area of the park including a pond. They have also searched through hundreds of thousands of tonnes of rubbish that was accidently cleared from the scene.

The IOCP currently have a separate investigation into how the Met handled calls from worried family and friends of the sisters after they went missing.

Our thoughts are with Bibaa Henry and Nicole Smallman’s family and friends at this difficult time.