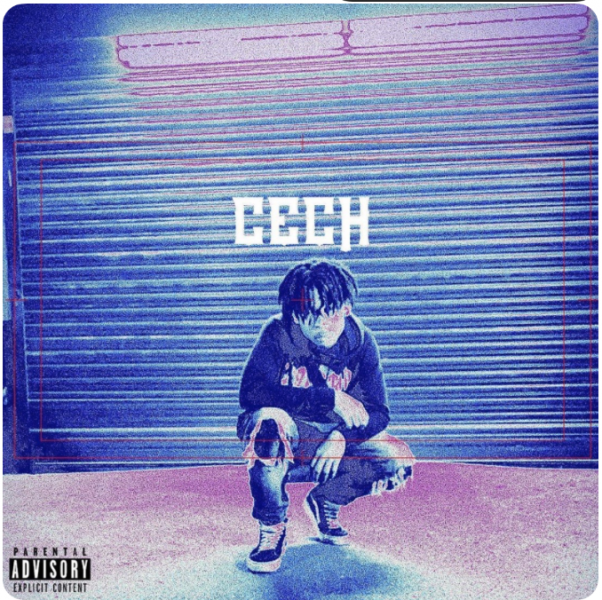 Pablomari releases the single and video to his new song ‘Cech’.

This new release follows a run of singles and EP’s, all bursting with his effortless, cool yet explosive energy.

Pablomari delivers his verses with his brisk, hard-hitting flow, singing and rapping melodically over the Level produced beat. The track once again proves Pablomari is one to watch in the UK rap space, delivering slick verses and cheeky one-liners over the mesmeric instrumental.

The video for ‘Cech’ features long time friends of Pablo, embodying the playful and relaxed nature of the artist. Filmed in his hometown Reading, the video features playful edits and transitions all curated by Pablo himself.

About Pablomari: Pablo is a British Caribbean artist based in Reading and London. After breaking into the scene with his early releases, he dropped his first EP entitled ‘SZN 3’ and has a discography of unreleased songs expected to drop this year.