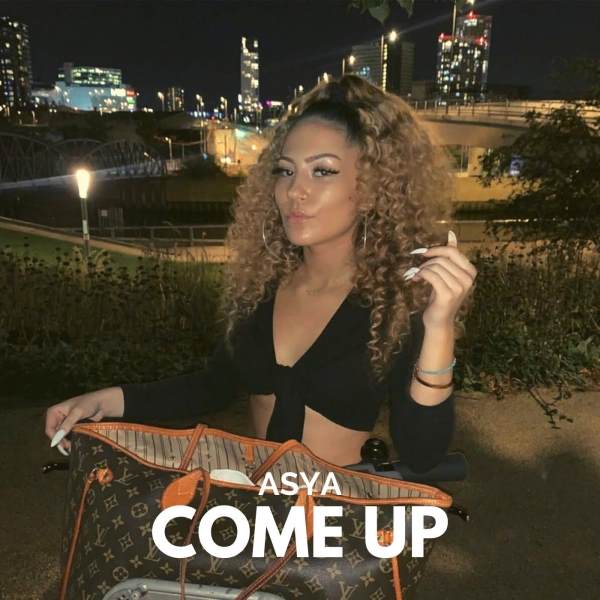 ASYA’s journey in music began around the age of 5 years old but didn’t become serious until she started to professionally record herself at the age of 8. Her first performances began at school events like talent shows.

Her creative mindset still follows her many years later. The British singer has been gaining attention for her unique sound and creative approach to the industry. Jhene Aiko has had a huge influence on her sound as well, ASYA always viewed her as an influence and someone she could connect with.

Her debut single “Come Up” just passed 70K streams on Spotify. The single is a preview of a new project called “Love Me Till I’m Me Again” which is set to be released in July.

'Come Up' is a perfect example of what ASYA is doing that separates herself from other female singers in the industry. The song's smooth vibe showcases ASYA’s attention capturing vocals and elegant tone. The piano-based beat along with the added effects and layers makes the song a track anyone could vibe to.

Listen to the full track to her latest track below: