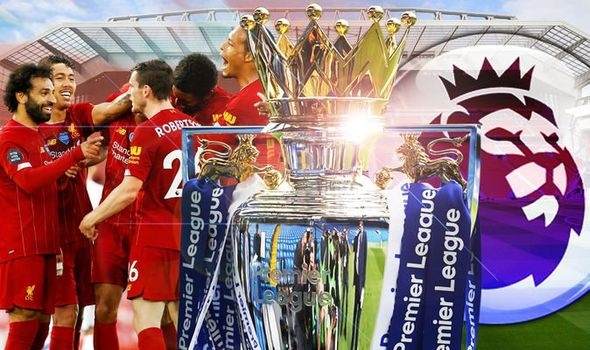 Thursday 25 June was an emphatic day for anyone who associates themselves with Liverpool Football Club. That day saw Chelsea defeat Manchester City 2-1 confirming Liverpool as league champions for the first time in 30 years.

With that being said, Yungen has decided to celebrate that momentous day by giving us some fresh new visuals in ‘Mane & Salah’. Spitting over a smooth trap beat produced by Quincy Tellem, the South London artist delivers a solid flow containing numerous football references.

The visuals are very Liverpool orientated. We see Yungen reciting his bars in the famous red kit outside the home of Liverpool Football Club, Anfield. We also see a cameo of a replica Premier League trophy wearing its new red ribbons. In other scenes, the rapper surrounds himself with others all dressed in Liverpool red.

Yungen has made it no secret who he supports with this latest release and I am sure Liverpool fans up and down the country will be playing this one, as they continue to celebrate their first Premier League win.

Check out the song here, let us know your thoughts.