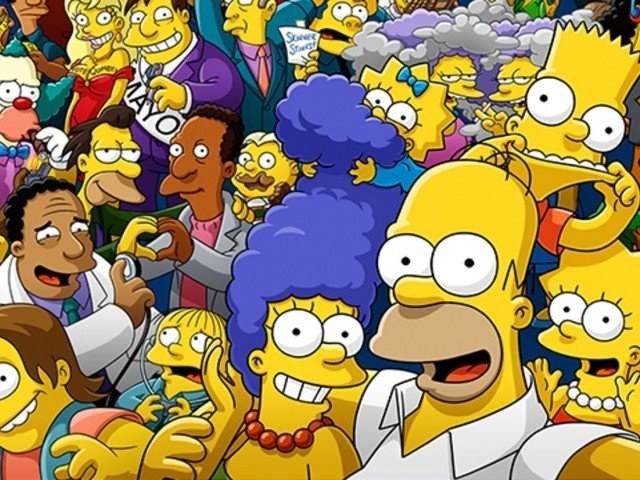 The producers behind The Simpsons issued a statement Friday saying that from now on, its characters of color will be voiced by actors of color only. “Moving forward, ‘The Simpsons’ will no longer have white actors voice non-white characters,” the statement read.

“The Simpsons” has been subject to heavy criticism over the last few years on this issue, most notably over Azaria playing the Indian character Apu, and this statement represents a substantial shift from the producers’ historical stance on the matter.

The animated series space is currently having a reckoning with its history of casting white actors to play non-white characters. In the last week alone, Jenny Slate announced on that she would no longer play the biracial character Missy on the popular Netflix show “Big Mouth,” and Kristen Bell revealed that she would be stepping down from her role as a biracial character in the Apple animated series “Central Park.”