Perm drops 'Not A Chance' 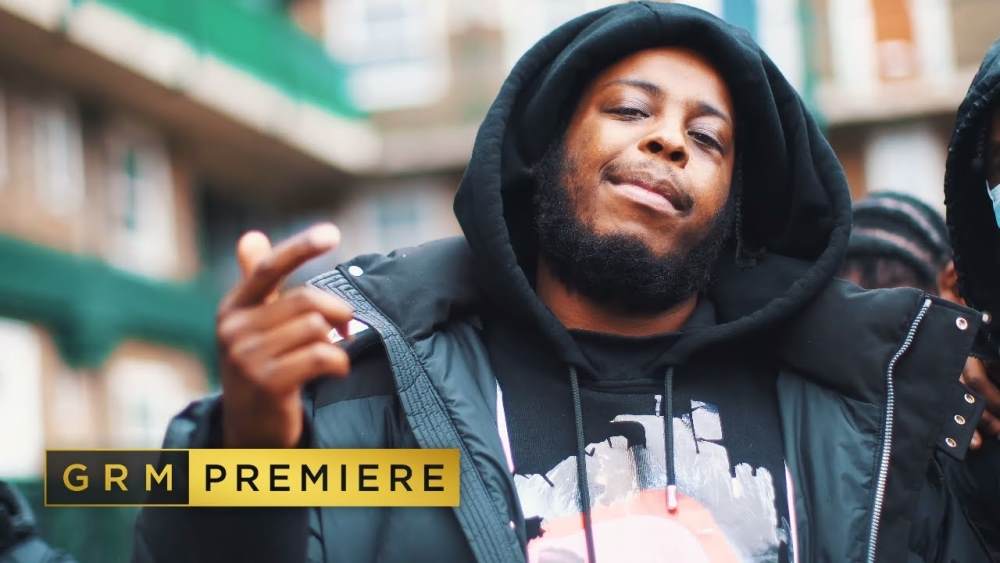 Perm drops his latest track 'Not A Chance' filmed on his very own block. Spitting over a drill beat, Perm looks comfortable amongst his friends and around expensive cars.

The track is rumoured to be a jab at a particular rapper who filmed his first video - a diss track - on Perm's block after coming off a music ban. Perm wasn't there when the other rapper filmed on his strip as he was in prison for a firearm. But now he's home, he promises us there's 'Not A Chance' a next man could film a video on his block.

Make your own mind up!